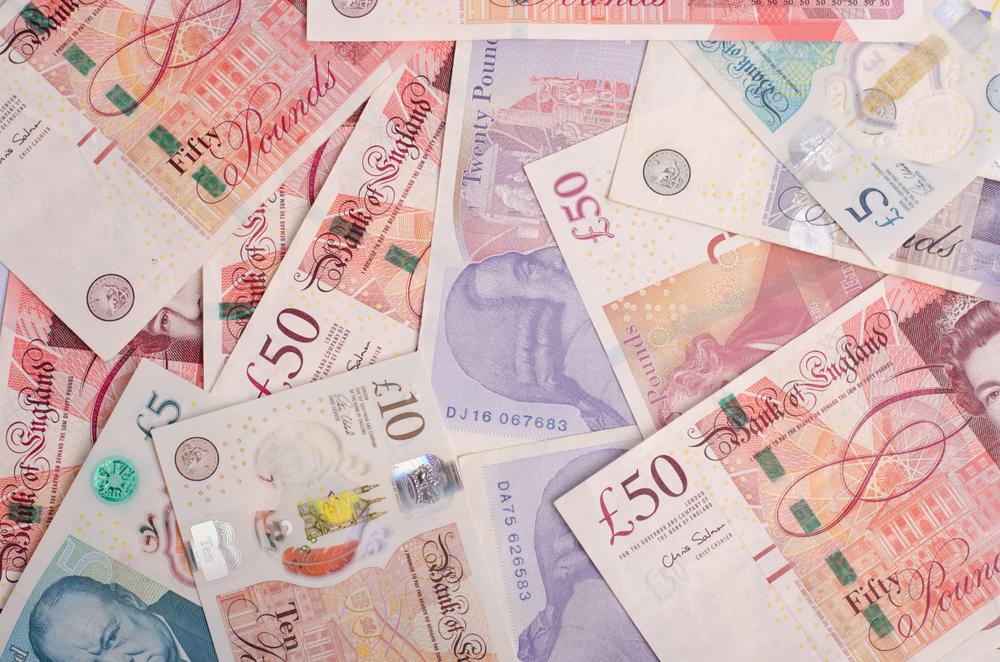 De La Rue plc (LON:DLAR) have seen their shares rally on Tuesday, following an optimistic update from the firm.

The bank note producer has seen a lot of turbulence of the last few months – and questions as to whether the firm would survive were posed. However the update provided today will give shareholders some confidence for the future.

De La Rue announced the details and terms of its three year turnaround plan, as the firm reinstated its annual guidance.

The firm added that trading in the second of its financial year in both its Currency and Authentication sectors had been ‘satisfactory’.

De La Rue held faith in their current guidance for operating profit to lie in the range of £20 and £25 million.

Looking at the firms turnaround plan, De La Rue said that it plans to return its  its Currency unit to “progressive” margin growth from financial 2021, helped by cost reductions, and investment in polymer and related features.

Notably, the firm also added that demand for currency is still high worldwide and it will look to maintain its “number one” position in the commercial currency print marketplace.

“I am pleased that we have delivered our review of the business on schedule and are on track with the Turnaround Plan, which will deliver significant improvement in the operational and financial performance of the Company. The Plan drives extensive cost reduction and, in parallel, offers a substantial investment opportunity for growth.

“For our valued customers, De La Rue will be an even stronger brand going forward, with exciting market-leading innovations and unparalleled customer focus and support. For our dedicated employees, solidifying both divisions as strong, profitable and growing will ensure long-term stability and a company proud of its number one position globally in the marketplace. For our shareholders, the plan creates value, sustainability and predictability.

“I am confident that this is the right plan for De La Rue. There is a considerable amount of work to be done, and the Company has a single, focused plan, a fully aligned leadership team, and a greatly enhanced structure.  We are ready to execute.  I look forward to providing further details at our full year results in May.”

In October, the firm saw its shares sink following a profit warning issuance. The company issued a statement saying the following:

The banknote printer had already warned in May that operating profit for the 2020 financial year would be “somewhat lower” than 2019.

In November, speculation surfaced the market over the survival prospects of De La Rue.

Within the November update, De La Rue have bailed on plans for a dividend this year and warned shareholders about the ability for the firm to continue to operate.

“We have concluded there is a material uncertainty that casts significant doubt on the Group’s ability to continue as a going concern,” it said today as it fell to a £9 million loss.

Net debt soared while the group warned it has become overly reliant on banknote printing contracts.

De La Rue seem to have bounced back with the update provided today – this new plan announced should put the firm in the right steps to recover and hopefully operate at its best within the next few years.