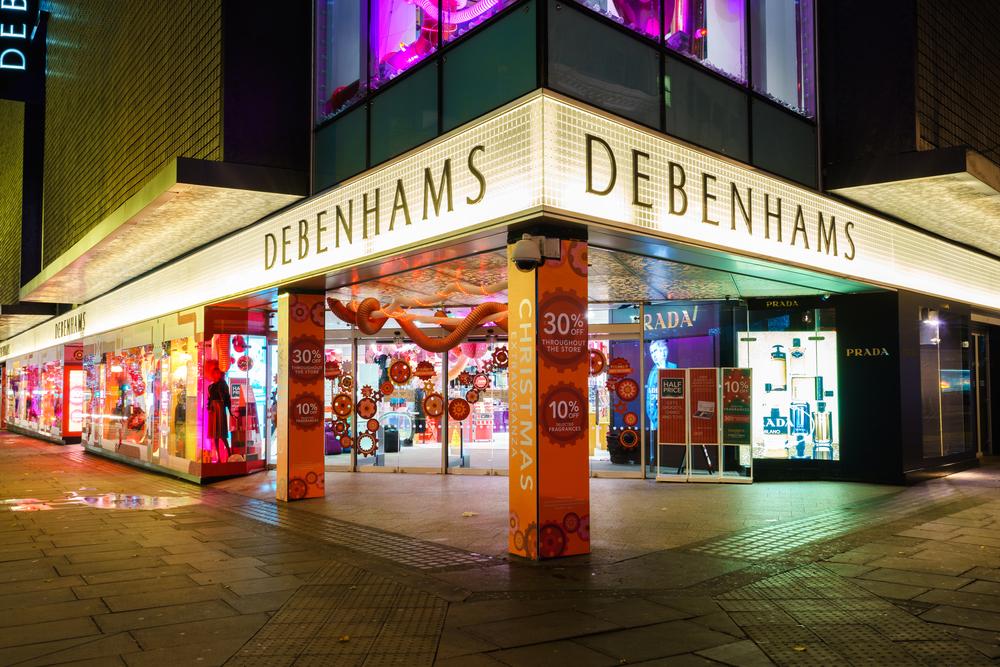 Debenhams shares (LON:DEB) soared on Friday after Sports Direct launched a bid to take control of the embattled retailer.

According to a statement, the board of Debenhams received notice that Sports Direct wanted to requisition a meeting to propose Mike Ashley to the board and to removal all over members.

The retailer said that any shareholder holding more than 5% of shares reserves the right to call a shareholder meeting. As it stands, Mike Ashley’s Sports Direct holds a 30% stake in the firm.

In the statement, Debenhams said it was “disappointed that Sports Direct has taken this action.”

Meanwhile, Sports Direct commented in its own respective statement:

“If Mr Ashley were to be appointed to the board of directors of Debenhams during this business critical period for Debenhams, Mr Ashley would carry out an executive role, and would focus on the Debenhams business, including building a strong board and management team.

The news follows the issuing of a profit warning earlier this week, after the retailer concluded that its profit projects “were no longer valid”.

However, Debenhams is not the only retailer feeling the strain of a difficult trading environment.

On Thursday, The John Lewis Partnership announced it was cutting staff bonuses to 3%, after a 45.4% fall in profits.

In addition, John Lewis announced the closure of a further five stores, having already closed five towards the end of 2018.