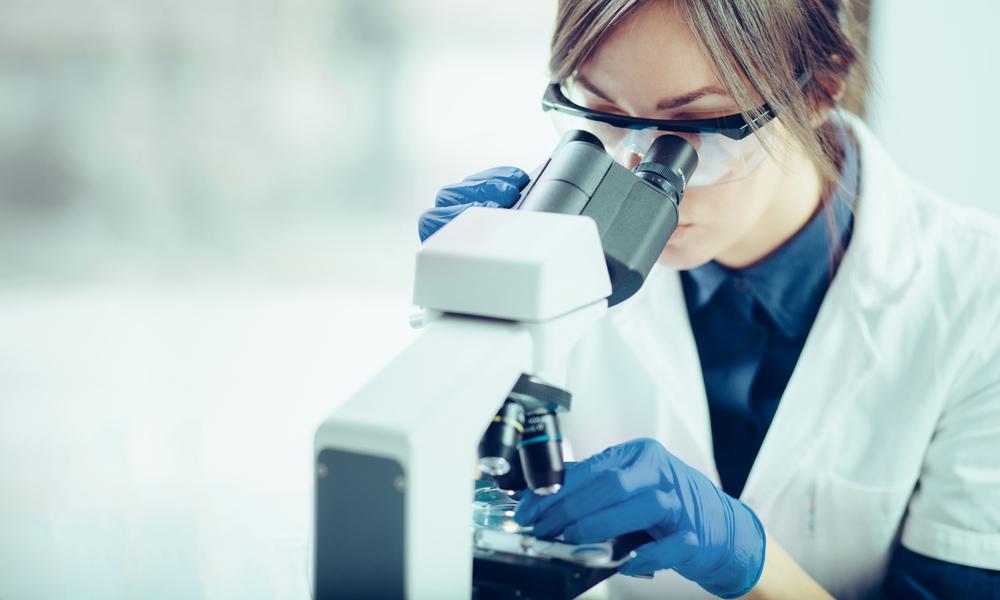 There was a sharp rise in the share price of Destiny Pharma (LON: DEST) following the results of the phase 2b clinical study on the use of XF-73 nasal gel for the prevention of post-surgical infections. The shares have fallen back, and they remain attractive considering the potential for this antimicrobial treatment.

The study covered 124 patients. Destiny says there was a 99.5% reduction of infection in the nose 24 hours before open heart surgery. XF-73 is also safe and well tolerated. There is no antimicrobial resistance generated.

The next step will be the design of a phase III study. Discussions with the FDA in the US and other regulators will clarify the requirements. That study could begin in the second half of 2022 and be completed the following year.

Work is being done on developing a single dose applicator that could be used in a phase III trial.

This is not a one product company and there are other uses for XF-73. There is also the potential for NTCD-M3, which can prevent C.difficile recurrence. Phase III planning for NTCD-M3 will start later this year and a trial could start next year.

This treatment has an estimated addressable market of $1.7bn in the US alone.

finnCap only increased its target price by 70p – not the previously suggested 80p – taking it to 370p a share. XF-73 accounts for 298p a share of that target. That is based on a 67% probability that XF-73 will be commercially launched. Peak revenues could be £1.2bn.

There is enough cash to last into the second half of 2022. A partner could help fund a phase III trial, but Destiny will need to raise more cash. The results of the clinical trial will be made available to potential partners.