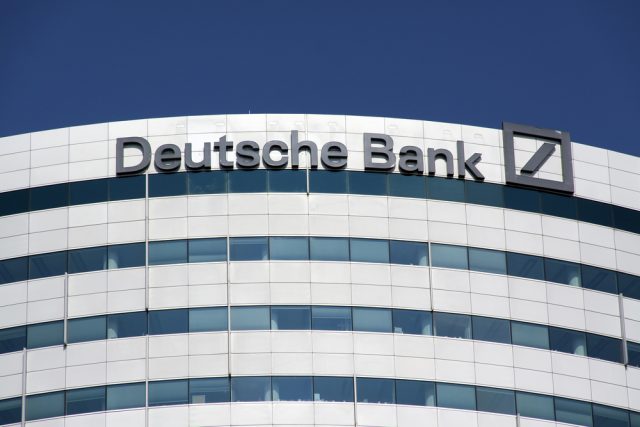 Deutsche Bank (NYSE:DB) shares fell over 8 percent in early trading after being asked to pay $14 billion to settle an investigation into its practices in the US.

The bank has been under investigation by the the US Department of Justice into the the bank’s issuance and underwriting of residential mortgage-backed securities between 2005 and 2007.

In a statement released this morning Deutsche Bank said it “has no intent to settle these potential civil claims anywhere near the number cited”, adding that “the negotiations are only just beginning.”

Residential mortgage-backed securities were a key factor in causing the 2008 financial crisis and several US banks have been under investigation since.