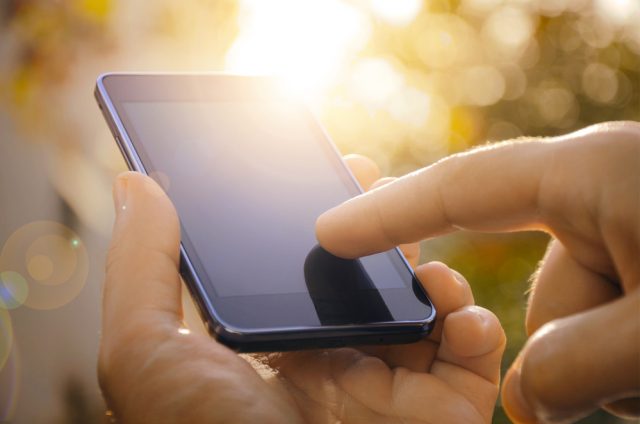 Deutsche Telekom (ETR: DTE) have cut their 2019 dividend, reflecting uncertainty over a potential merger and also the substantial 5G implementation costs that it will incur, which has left the stock in red.

Deutsche Telekom plans to pay a 60 euro cent ($0.66) dividend for 2019, down from last year’s 70 cents, regardless of the outcome of T-Mobile’s $26.5 billion takeover of rival Sprint (NYSE: S) that is currently awaiting regulator approval.

“The 60 euro cents announced today is our new minimum dividend amount,” CEO Tim Hoettges told reporters on a conference call. He said he firmly believed that the U.S. deal would go through, although this was now expected in early 2020.

Creating clarity means that we will pay out the minimum dividend not only if the deal goes through, but also in the unlikely event of a no-deal scenario.”

Citi (NYSE: C) analyst Georgios Ierodiaconou described the shift as sensible, even if it meant that shareholders might miss out on a higher payout should the U.S. deal fall through – an outcome that would lift near-term profits at Deutsche Telekom.

Facing saturated markets and with billions to spend launching 5G networks, the telecoms industry’s main attraction to investors has long been its long term dividend yields, however this has been cut short by Deutsche Telekom and rivals Vodafone.

Deutsche Telekom said it expects earnings before interest, taxation, depreciation and amortization after leases off €24.1 billion this year. That is up from a forecast of €23.9 billion previously.

After adjusting for exchange rate effects, the underlying gain in profits was 3% while revenues rose by 1.7%.