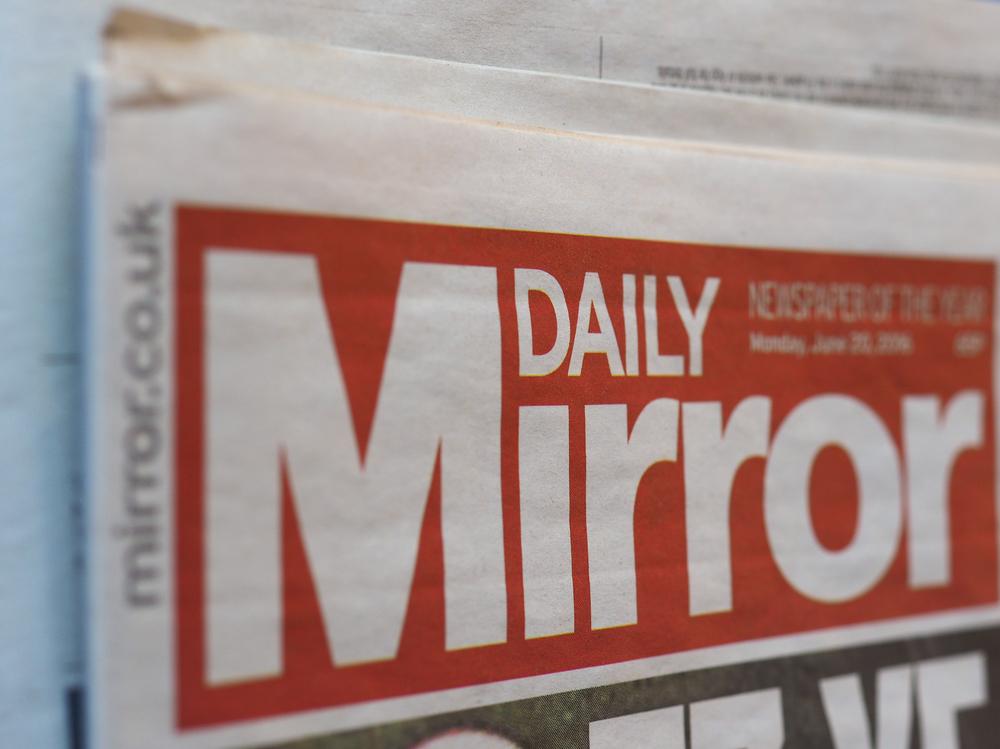 Reach (LON: RCH) is the owner of the Daily Mirror and other well-known newspaper titles and interim figures on Monday should provide some indications of how the company can make the most of its titles in a digital format.

In a recent trading statement management said that digital projects were progressing the benefits should start to show through in the second half. There may be a limited contribution in the interims but further information about how the digital projects are progressing will provide an indication of the full year outcome.

The level of margins will be important to look out for. Sustaining them may be the best that can be hoped.

There are £20m of annual cost savings relating to Express & Star expected by the end of 2020 and there should be a report on progress.

Last year’s interim dividend was 2.37p a share and it will be interesting to see whether it is raised.

Reach is in negotiations to buy some former Johnston Press titles. If that happens debt could increase substantially, depending on what titles are acquired.

Peel Hunt has come up with a discounted cash flow valuation of 150p a share for Reach. That is double the current share price, which is trading on around twice prospective earnings – which are likely to be flat this year.

The cash generation and dividend yield of more than 5% are attractive but management has to show that the business can grow.