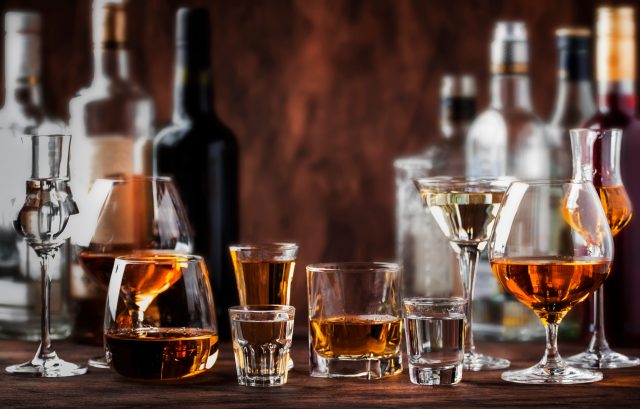 Distil PLC (LON:DIS) have seen their shares in green following an impressive update on Monday.

The gin and vodka told shareholders that it had seen a good sales performance for the festive period, which was one aspect of the impressive update.

Notably, the firm added that financial 2020 profit will be beating last year’s values and will remain in line with market expectations.

Distil said that revenue for the third quarter, which ended on December 31 increased by 7% year on year which was supported by continued marketing investment.

The firm did says that they saw a 13% drop in revenue despite maintaining its marketing investment spend.

“Our key brands performed well in Q3, growing volume and value in a highly competitive and changing market place.”

“We maintained our increased levels of investment in marketing and promotional activity over the Christmas period and enjoyed strong customer support especially in Rum which increased volumes by 16% despite intense competition. This was partially offset by reduced volume in gin caused by changes in retailer listings as previously reported.

In June, the firm saw its profits rise in a stable update to shareholders.

The Company’s performance was improved by a 48% rise in spending on advertising and promotion to £0.688 million from £0.465 million on-year.

“I am pleased to report another strong set of results with growth in revenue, profits and gross margins supported by increased marketing investment in our brands,” said Distil Executive Chairman, Don Goulding.

Stock Spirits (LON:STCK) who also operate in the same field as Distil have seen a productive period of trading.

Stock Spirits said said for the financial year ended September 30 its revenue rose 9.2% to €312.4 million from €282.4 million in a comparative period a year ago.

Another impressive figure which caught shareholder interest was that pretax profit had risen 24% from €282.4 million to €312.4 million.

Stock Spirits said revenue growth reflected its successful growth strategy, with strong performance in Poland and Czech Republic. Also, the company said it delivered its premiumisation target a year ahead of plan.

This was to develop a more premium portfolio and have 30% of revenue coming from premium product.

The company increased its annual dividend by 5.1% which would have put the icing on the cake for shareholders.

Distil will pleased with the results they have updated, and at a point where the British pub market is blooming as seen with companies such as JD Wetherspoon (LON:JDW) there can certainly be a sense of excitement for both shareholders and the firm going forward.