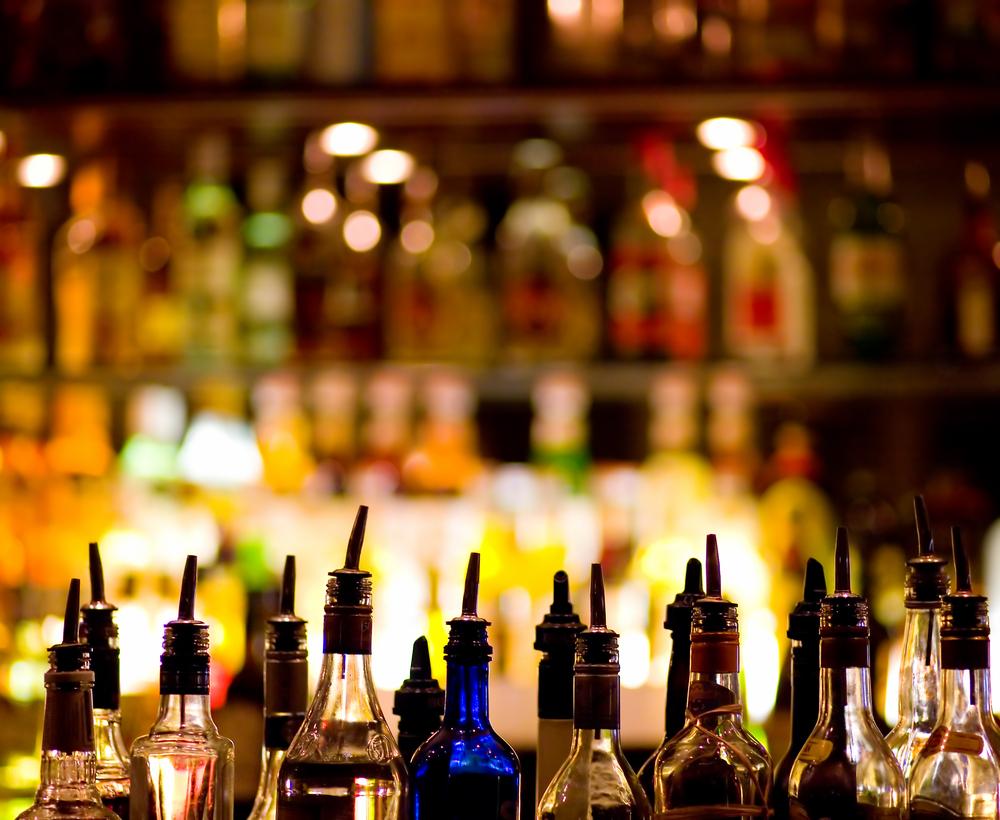 The company attributed the slight growth in profit to an increased focus on marketing, which it said drove annual revenues up by nearly a fifth.

The Company’s performance was improved by a 48% rise in spending on advertising and promotion to £0.688 million from £0.465 million on-year.

“I am pleased to report another strong set of results with growth in revenue, profits and gross margins supported by increased marketing investment in our brands,” said Distil Executive Chairman, Don Goulding.

“We will continue to invest in our brands through marketing and promotion which will be particularly important as we anticipate UK consumer confidence will naturally remain fragile through this calendar year. The initial response from the on-trade to our new caramelised pineapple spiced rum is very positive and we look forward to its full launch later this year.”

The Company added to the update that it predicted steady progress in the spirits market in both the rum and gin brackets.