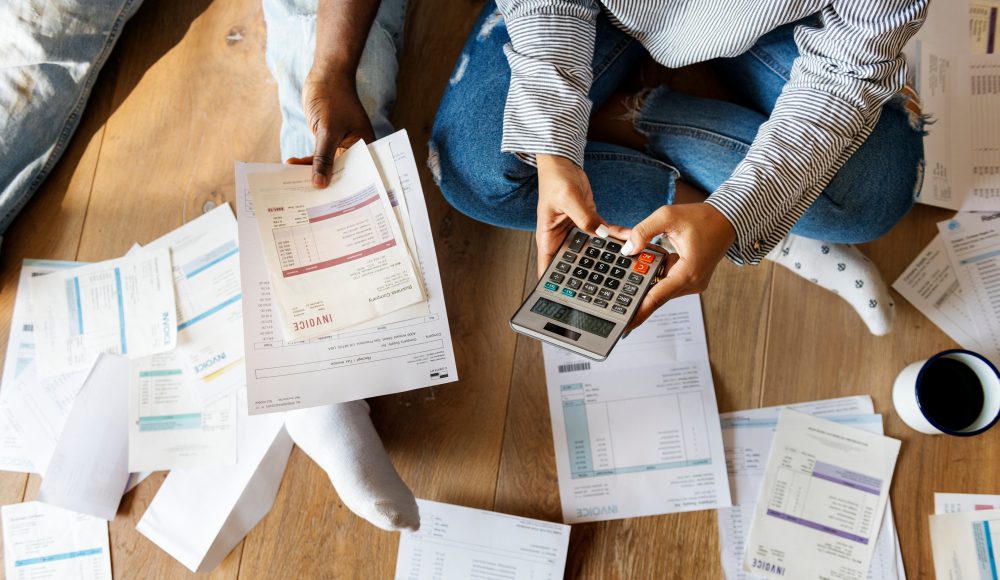 Finance provider Distribution Finance Capital Holdings (LON: DFCH) is the latest new entrant to AIM and it was spun out of AIM-quoted TruFin, which itself floated in February 2018. Independence will help DFC to obtain its banking licence and grow faster.

Jersey-based TruFin owned 91.3% of DFC and it has distributed the shares to its own shareholders on the basis of one DFC share for each TruFin share they own. There is no new cash raised for DFC. Existing shareholders raised £19.8m from a placing.

The business provides finance for dealers to fund the stocking of products supplied by manufacturers, who get payment immediately from DFC. Once the product is sold, DFC gets its money back plus interest. DFC works with 58 manufacturers and 616 dealers.

DFC has the finance facilities to lend up to £300m, which is nearly three times the value of loans at the end of 2018. Gaining a banking licence will provide even more scope for growth.

That banking licence appears to be the main attraction for many investors. It is hoped that a decision will be made by the regulator by 3 July, but there is no guarantee that a licence will be awarded by then. Chief executive Chris Dailey has previously been involved in banking licence applications.

The experienced board is another attraction for investors, but this is still an early stage of development for the business.

The shares immediately went to a significant premium when trading commenced and ended the day at 117.5p, although the bid/offer spread is 110p/125p. It appears around £54,000 worth of shares were traded in eight transactions at prices between 105p and 125p. The directors and major  shareholders own more than four-fifths of the shares in the company.

A valuation of not far short of £130m appears steep even of the banking licence is granted. DFC will have to grow rapidly to warrant this valuation. It is likely that the share price will settle down over the coming weeks and that may provide a potential buying opportunity.

DFC was founded in 2016 by a team that previously worked for GE, along with backing from Arrowgrass, which remains the largest shareholder. The business was transferred to TruFin at the end of 2017.

The business offers finance to dealers of specific manufacturers to help with their working capital requirements. Manufacturers are signed up and finance is provided to their dealers to acquire stock. The focus is currently on five sectors: motor vehicles, marine, recreational vehicles, industrial equipment and agricultural equipment.

DFC effectively takes effective ownership of the vehicle or other asset at a discount to the retail price and gets its money back plus interest when the dealer sells it. Average debt turn was 133 days last year.

The core customer base is manufacturers with a turnover of more than £10m. The main subsidiary has gone from nine to 51 employees in two year and it has not suffered any bad debts.

An application for a banking licence has been submitted, so that DFC can take deposits. TruFin believes that the demerger will help the process of gaining the licence, because it is not a bank and that could hamper the application. The licence could be obtained as early as July.

Longer-term, the range of products could be widened, particularly after the bank licence is obtained, including extended payments, invoice finance and asset-backed leasing. The business could also expand outside of the UK.

There is little in the way of financial history for DFC. It is still building up its lending operations and it has the financial backing to lend significantly more than it does already.

Total operating income was £1.68m in 2018 and the loss was £7.27m. The NAV was £54.6m at the end of 2018 and the full benefits of the cash invested in the business are not showing through in the financial statements yet.

It will take time for income to build up and cover overheads, particularly as annual board costs are nearly £1m, even though two non-execs are waiving their fee for 2019.

TruFin injected a further £25m into the business prior to demerger. Existing finance and facilities, plus a potential £40m mezzanine facility, would finance a loan book of at least £300m – compared with £114m at the end of 2018.

A banking licence will provide further flexibility and add to the potential size of the loan book.

The target return on equity is 25% in five years.

John Baines is independent chairman and he has been finance director of several UK banks including Co-Op Bank and Aldermore.

Chris Dailey is chief executive and he was also involved in the development of Aldermore. He previously worked for GE in a business now owned by Wells Fargo.

Gavin Morris is finance director and has been involved in other finance roles in banking and leasing. He set up and then dismantled GE Capital Bank.

Mark Stephens is senior independent non-executive and he was one of the founders of Aldermore.

Carole Machell is an independent non-executive and she has worked at JP Morgan and Barclays.

Thomas Grathwohl is an independent non-executive and he has four decades of experience in financial services, predominantly at GE and Wells Fargo.

Henry Kenner is a non-executive and is a co-founder of major shareholder Arrowgrass. He is executive chairman of TruFin

James van den Bergh is a non-executive and he also works at Arrowgrass. He is deputy chief executive at TruFin.

Arrowgrass Master Fund owns a 49% stake, with Watrium owning 13.9%, having been distributed part of its holding by TruFin and buying the rest via the placing. The same is true of Liontrust Asset Management, which owns 6.95%, while Miton holds 3.65%. This means that four shareholders own nearly three-quarters of the shares in DFC.

The directors own 6.8% of the company, with Chris Dailey holding 3.07%, James van den Bergh 1.83% and Henry Kenner 1.39%. Mark Stephens and Thomas Grathwohl are the only directors not to own shares.