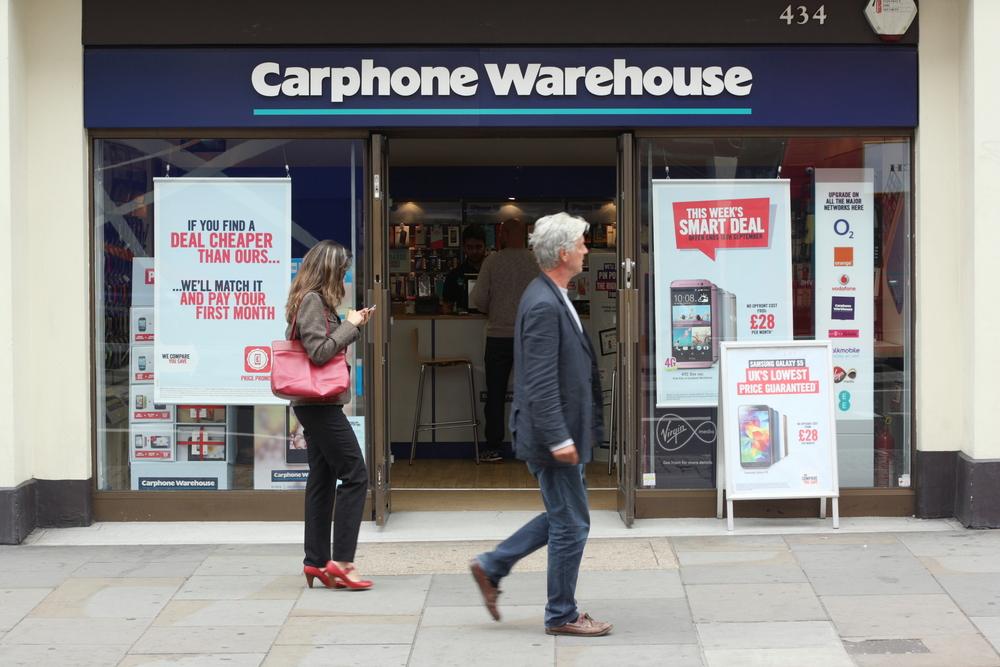 Dixons Carphone (LON:DC) reported a 19 percent rise in profits across their phone and electrical homeware appliances.

In the six months to 29 October, pre-tax profits rose to £144 million with sales increasing by 4 percent to £4.9 billion.

With respect to the Brexit vote, the company said that they had yet to feel any impact upon consumer demand for their products, but stated that it was bracing itself for “more uncertain times” as negotiations continue.

Despite the promising figures, Dixons Carphone shares have lost a third of their value across the year, due to concerns of higher costs as Brexit negotiations begin.

After a series of closures of retail branches across the country, the company has looked to reduce cost output by continuing to streamline its business.

“In particular, we have been focusing on reducing our fixed cost base,” said group chief executive Seb James.

In addition, sales were buoyant across in core markets in both the UK and Ireland, where the company operates under the Currys, PC World and Carphone Warehouse brands.

That was partly driven by higher sales of mobiles and consumer electronics, as well as a plan to reduce store numbers.

Mr James welcomed the “strong start” to 2016, but did note that the company was bracing itself for “all eventualities” as the new year approaches.

“In particular, we have been focusing on… identifying areas of potential market share growth if the world becomes a tougher place for our competitors,” he said.

“We are also planning our offer so that potential currency impacts are minimized for the customer.”

The electronics retailer has announced its intention to close 134 outlets, as it develops larger stores to accommodate its recent merger.

Dixons Carphone originated from a merger worth £5 billion between Dixons and Carphone Warehouse in 2014. They currently employ 42,000 personnel in the UK and overseas.

Despite the reported growth in revenue, shares in the company fell 4.99 percent as of 10.24 AM (GMT).