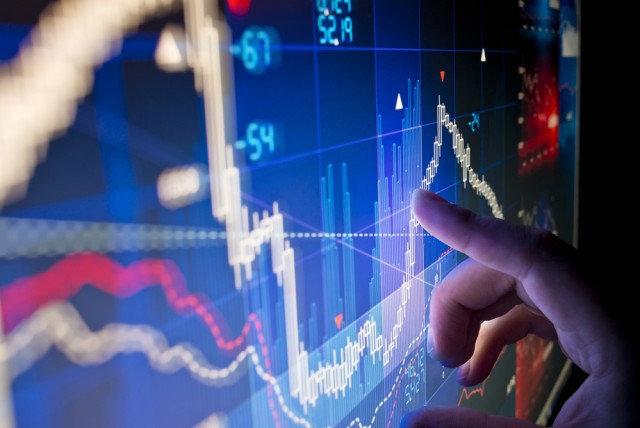 Santander UK warned that the British banking industry is “facing some serious headwinds”, as it released its half yearly results this morning.

Profit before tax rose to £1,079 million in the six months to June 30th, up from £929 million the year before. Non interest income also saw a 34 percent rise to £671 million. The bank’s retail banking sector was helped by a 20 percent decrease in charges after a lower FSCS charge.

In a statement, the bank said they were “well prepared to serve the needs of our retail and business customers as they steer their way through the opportunities and challenges ahead”

Looking ahead to the rest of the year, “some downside risks are likely to be mitigated by monetary policy actions by the Bank of England and the capital and liquidity strength of the banking sector”.

Santander made headlines this weekend by becoming the first bank to slash its interest rates, cutting the interest paid on its current account from 3 percent to 1.5 percent.

Their profit is the weakest since the merger of BHP and Billiton in 2001 but slightly ahead of analysts’ expectations. The figures were helped by a reduction in operating costs, with capital expenditure declining by 42 percent.

CEO Andrew Mackenzie conceded the last 12 months had been “challenging” for the company, but said the “results demonstrate the resilience of our portfolio and the diverse ways in which we can create value for shareholders despite low commodity prices.”

FTSE 100 miner Antofagasta also saw profits slip in the six months to June 30th, largely due to the slide in commodity prices.