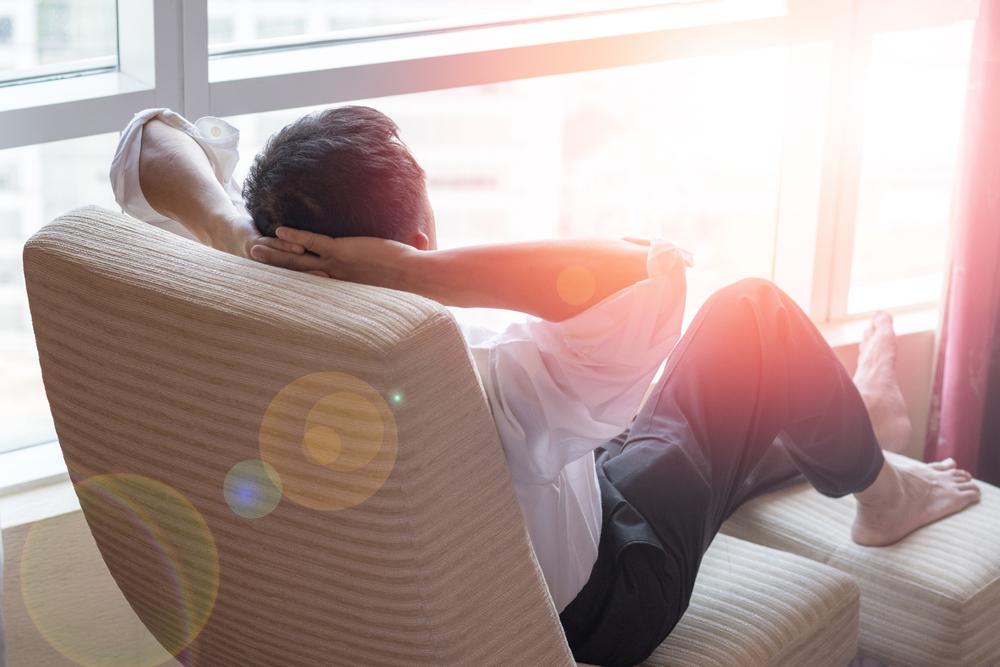 easyHotel reported its interim results on Wednesday, swinging to a loss amid the temporary closure of its Old Street location and higher depreciation at new hotels.

The budget hotel operator revealed a loss before tax of £0.12 million for the six months to March-end, down from £0.09 million.

The company also said it had invested £14.2 million in new hotel development, alongside £30.3 million in cash.

eaasyHotel also confirmed £33.9 million of bank financing headroom at the end of the period.

“easyHotel has delivered a market outperformance and good profitable growth in the first half of the year against a challenging market. The tactical decisions taken early in the period to drive market share through our OTA strategy has underpinned this, and we have continued to benefit from the impact of our ambitious opening programme.”

Parsons also noted that the company added a total of 18 hotels to its portfolio of the last two years, expanding across the UK and Europe.

With regards to the current trading climate, Parsons also said:

“The hotel market outlook remains uncertain, particularly in the UK where the ongoing Brexit negotiations continue to dampen consumer confidence. We are by no means immune, but the maturing profile of our hotels and our strong development pipeline will support continued growth and enhance our earnings profile. Combined with the careful control of our central costs, these efforts give the Board confidence in meeting its expectations for the year ending 30 September 2019.”