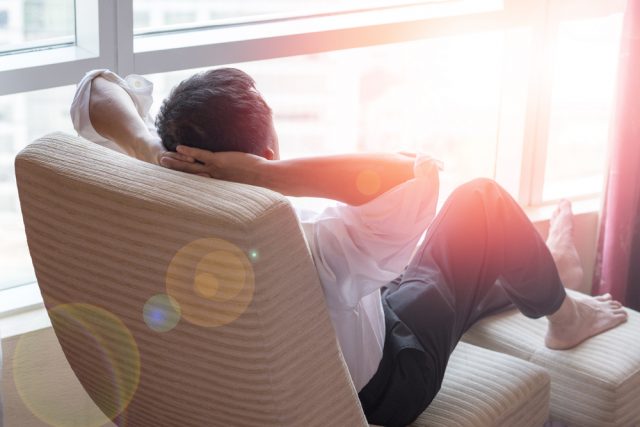 easyHotel updated the market on trading for the six months to 31 March on Thursday, sending shares rallying.

The budget hotel operator said that despite ‘falling consumer confidence’ alongside political uncertainty in the UK, it continued to outperform the hotel market.

Meanwhile, revenue shot up to 47% at £7 million, up from £4.8 million reported during the same period a year ago.

“Ongoing political and economic uncertainty continues to impact consumer confidence as demonstrated by weakening quarter-on-quarter demand across the market, both in the UK and in Europe. However, our actions to drive occupancy, including working closely with on-line travel agents (OTAs) to increase brand awareness, has meant that easyHotel has continued to outperform its competitors as consumers seek out the best value for money.

“Subject to our continued overall market outperformance as we enter our key trading period and whilst mindful of the ongoing uncertainty, the Board expects the outturn for the current financial year to be in line with its expectations.”