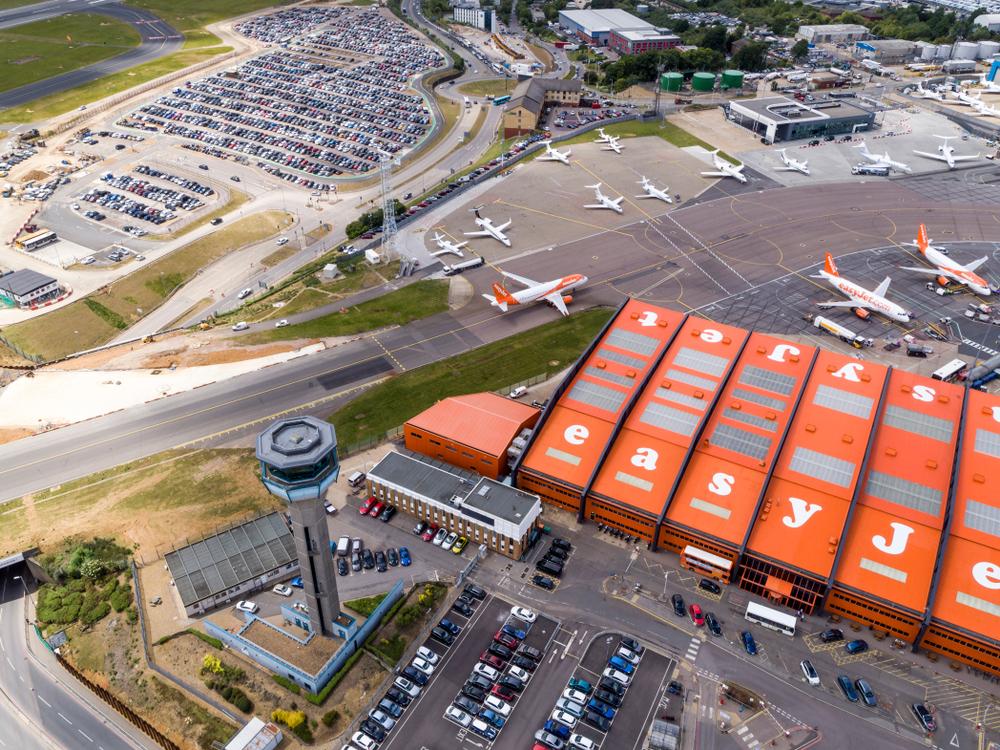 EasyJet (LON: EZJ) has said that it will only run 20% of planned fights for the remainder of 2020.

The budget-airline made the announcement as the UK has entered a second lockdown and travel restrictions urge people not to holiday within the UK and abroad until 2 December.

“EasyJet now expects to fly no more than 20% of planned capacity for the first quarter,” said the group.

“We remain focused on cash generative flying over the winter season in order to minimise losses during the first half and retain the flexibility to ramp capacity back up quickly when we see demand return.”

Last week, EasyJet said that it would sell nine more planes for £305.7m after the group has been feeling the significant strain on finances.

Easyjet warned with its last financial statement that numbers will not return to normal for some time and has called on the government to support the aviation sector as it faces “the most severe threat in its history.”

The group’s chief executive, Johan Lundgren, said: “Based on current travel restrictions we expect to fly c.25% of planned capacity for Q1 2021 but we retain the flexibility to ramp up capacity quickly when we see demand return and early booking levels for summer ‘21 are in line with previous years.

“Aviation continues to face the most severe threat in its history and the UK Government urgently needs to step up with a bespoke package of measures to ensure airlines are able to support economic recovery when it comes.

“easyJet came into this crisis in a very strong position thanks to its strong balance sheet and consistent profitability. This year will be the first time in its history that easyJet has ever made a full year loss,” he added.