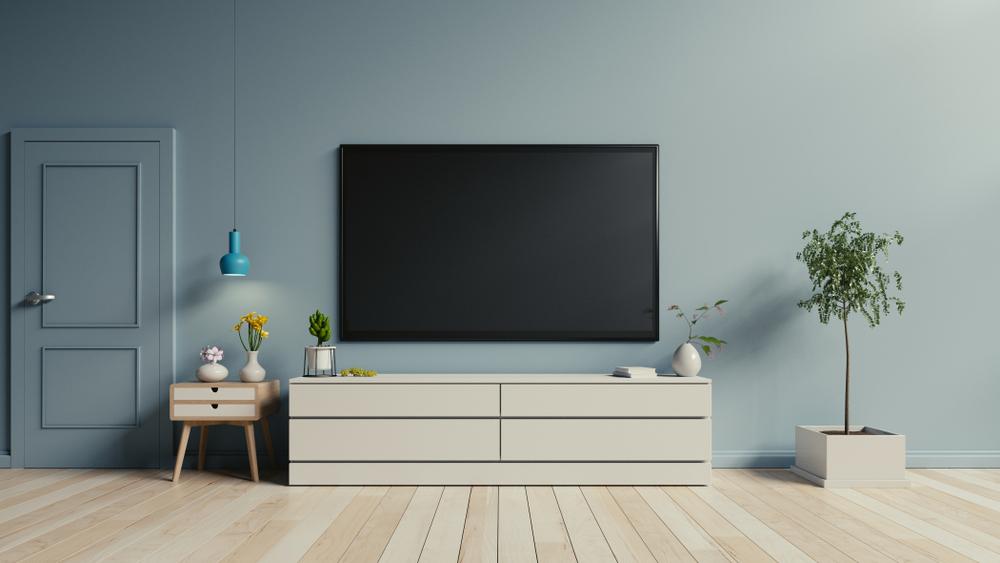 Digital TV technology developer Mirada (LON: MIRA) has provided technology to its first major TV service in Europe. This could help it to build up revenues on the continent.

Spain-based Mirada has provided its Iris technology for Zapi, a new digital pay TV platform launched by Plataforma Multimedia de Operadores (PMO). The Iris technology has been used in the Americas, but this the largest contract in Europe so far.

Iris can be used to provide services across all major TV set top boxes and devices. It can integrate services, such as Netflix.

The majority of group revenues have been coming from Mexico and other South American companies. Asia has also been a greater contributor than Europe. Spain will provide a reference for other potential clients in Europe.

Clients like the choice of paying upfront for technology and licences or spreading the cost with a Software-as-a-Service type deal. By its nature the first type of revenues is likely to be more lumpy than SaaS, but there tends to be some revenues from this source each year. Those deals also generate recurring maintenance income.

The deal with PMO is one with an upfront payment plus income from user licences when customers are signed up. PMO expects subscribers to reach 600,000. That means that there will be licence income over the period that these users are signed up, which will be well past the end of this financial year. Even a few dollars per licence would generate a significant income.

Mirada increased continuing revenues by 13% to $13m in the year to March 2020 and it generated cash. Work was carried out on deployments that should yield growing licence and managed services revenues in the future.

Capitalised development spending was $4.3m last year and this was partly financed by the cash generated from operations and the £2.12m raised from the sale of a non-core business. Net debt was $5.1m at the end of March 2021 and a loan from the major shareholder has been extended to November 2021.

Lockdown has led to increased consumption and take up of TV services, but there were worries that it could delay the finalisation of contracts. The latest launch in Spain and the previous announcement of a service launch in the US Virgin Islands shows that work has been completed on contracts that were previously won.

Interim figures will be published during November. There will be some revenues from the Spanish deal, but there should be a greater contribution in the second half and the following year.