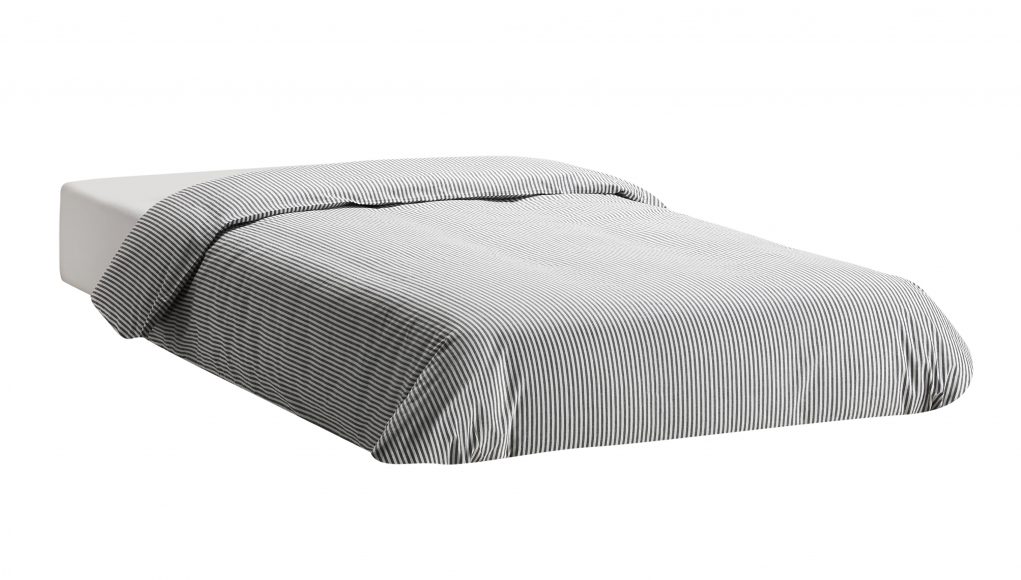 Talks between rival mattress suppliers eve Sleep (LON: EVE) and the unquoted Simba have been called off as trading gets tougher for eve Sleep.

Trading in the shares of eve Sleep was restored on Friday and the share price slumped to 3.3p. That price decline would have made it more difficult to fund a merger with Simba which would require a large share issue either to the vendors of Simba and/or to investors for cash.

AIM-quoted eve Sleep says trading has been worse than expected in recent months. The general market for home goods is weak and there is increasing promotional activity in the mattress sector as rivals try to snatch business.

This means it is a difficult time to pursue a merger. The company is improving awareness of the eve brand.

There was still £12.5m left in the bank at the end of June, but that won’t last long if trading does not pick up. Costs are being controlled, helped by IT investment, but there is only so much that can be done from that angle without hampering sales.

The market capitalisation of eve Sleep is £8.8m. That discount to cash has probably all but disappeared and it certainly will by the end of the year.

Interim figures will be published on 26 September. They need to come out by the end of September, or the shares will be suspended again.

The interim loss is expected to be halved from last year’s level at £5.9m, but it will still be substantial. Interim revenues are likely to be slightly lower.

There are no forecasts at the moment but finnCap states that it will produce 2019 forecasts after the interims. It is possible that full year revenues could decline by around one-quarter. That will partly be offset by ending poorly performing marketing spending and other cost reductions.

There is enough cash to keep the company going for a while, but it will have to show progress to make it an attractive investment.