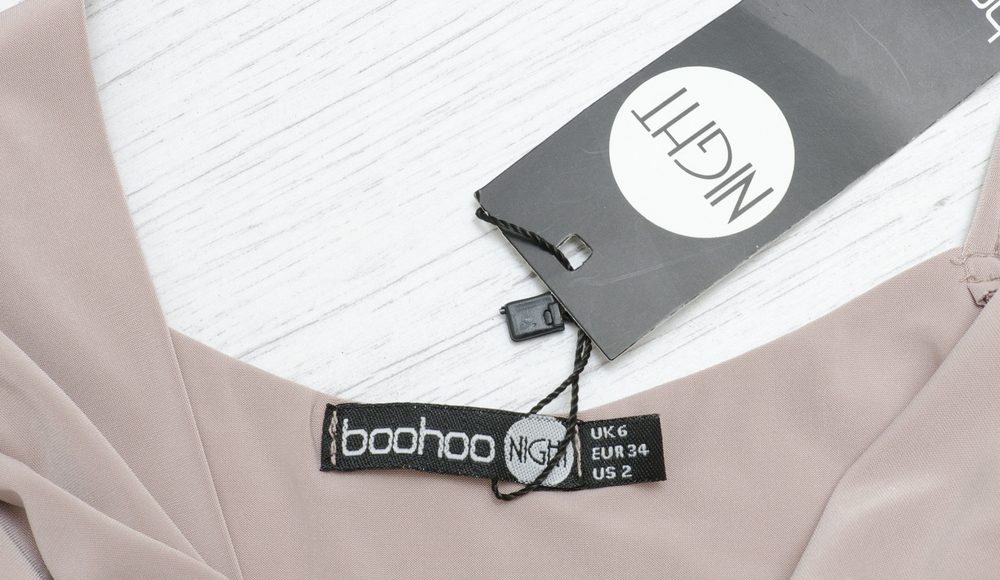 Not many retailers are soaring ahead, but online fashion retailer boohoo (LON: BOO) has already foreshadowed sharp growth in the first half of the financial year to February 2020 ahead of its interims on Wednesday.

Trading was so positive that boohoo decided that to make an unexpected trading statement on 5 September. Normally that means bad news, but boohoo had good news across the board.

Interim pre-tax profit is expected to be around £47m, which is a one-third increase on the first half of the previous financial year.

A full year pre-tax profit of around £100m is forecast, but if the momentum continues in the second half there could be further upgrades.