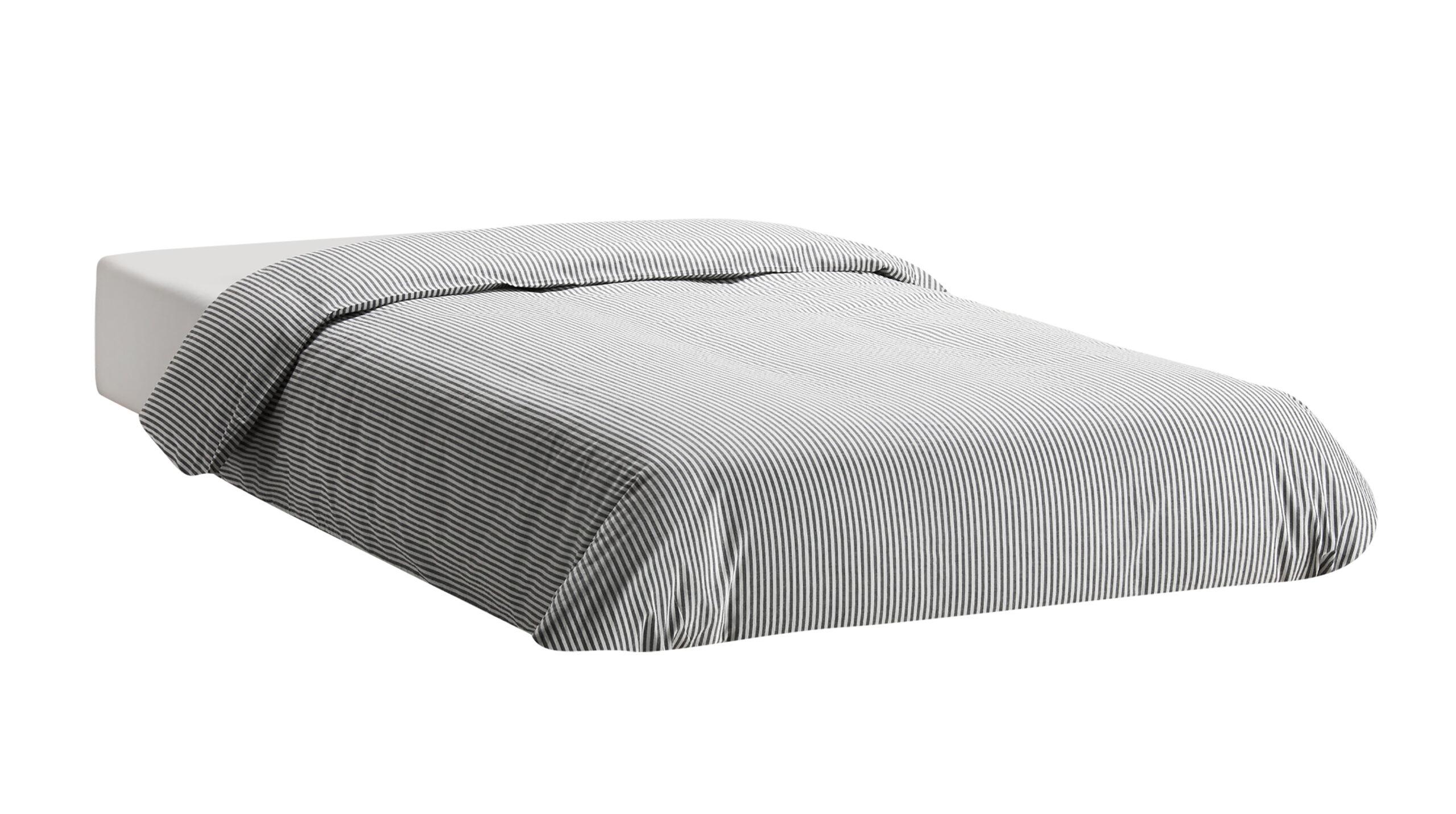 Mattress seller eve Sleep (LON: EVE) is in talks to acquire rival Simba and trading in the shares has been suspended.

The discussions are said to be at an early stage so the suspension could go on for a while. Due diligence has not been completed. The suspension will continue until an admission document is published or the deal is not deemed to be a reverse takeover or the deal does not go ahead.

The business models are similar, and both are losing money. AIM-quoted eve Sleep has £12.5m in cash to help to finance the continuing losses. Earlier this year, Simba tried to raise £10m at a pre-money valuation of £20m. This was made more difficult by the collapsing eve Sleep share price.

Simba’s backers include Sir John Hegarty, Tom Teichman and Nigel Wray. Wray was an early investor and he put in some of the £40m at the end of 2017. At that time £58.5m had been invested, so the likely valuation in any merger will be lower than that.

Simba Sleep Ltd has published accounts for the year to September 2017 and extended the financial period to December 2018 – these have not been published.

In 2016-17, revenues jumped from £4m to £28.4m, while the loss soared from £3.3m to £28m. No wonder so much cash has been used up. The accounts talked about raising revenues and reducing the loss in the next financial period. It remains to be seen whether that happened.

The majority of revenues were generated in the UK, but Simba sells to many other countries. A subsidiaries have been incorporated in Australia, China and the US.

Just like eve Sleep, Simba had exceptionally optimistic expectations of revenues. If the two companies team up it may be easier for them to fight off the competition. However, there is no guarantee that the combination will be a successful business.

It will be interesting to see how the product ranges are integrated. The two companies have different technologies for their mattresses.

At the suspension price of 4.9p, eve Sleep is valued at around £13m.