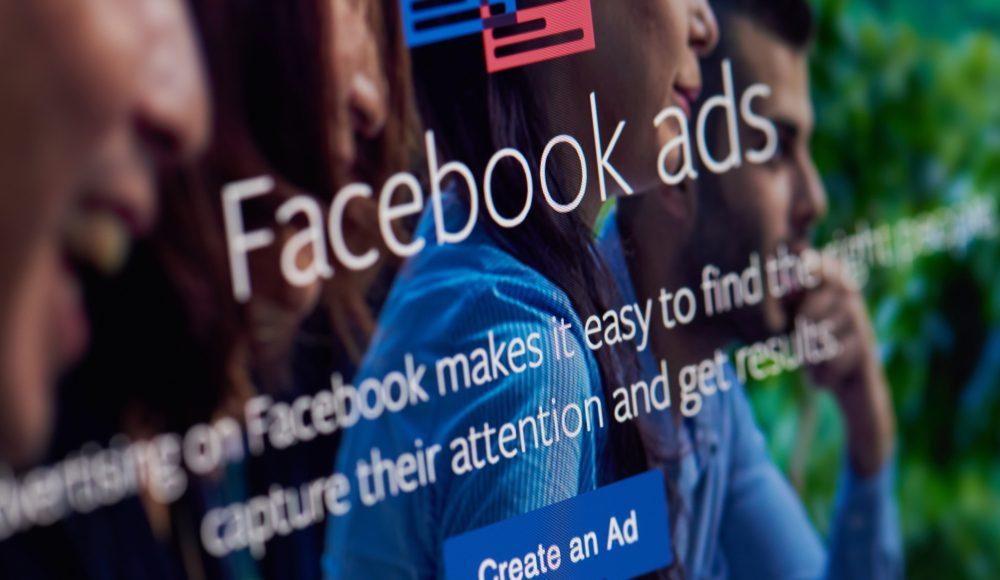 Thanks to increased ad spending by businesses, revenue at the social media giant jumped by £7bn from $21.08bn to $28.07bn. This was higher than expected by analysts, who estimated revenues of $26.44bn.

As well as revenue, the number of users over the Facebook platforms also surged by 12% to 2.80bn – higher than the 2.75bn estimated by analysts.

Facebook said in a trading update: “We believe our business has benefited from two broad economic trends playing out during the pandemic. The first is the ongoing shift towards online commerce. The second is the shift in consumer demand towards products and away from services.

“We believe these shifts provided a tailwind to our advertising business in the second half of 2020 given our strength in product verticals sold via online commerce and our lower exposure to service verticals like travel. Looking forward, a moderation or reversal in one or both of these trends could serve as a headwind to our advertising revenue growth.”

The results this year came despite a difficult time for Facebook as the group faced an advertiser boycott, antitrust actions, and content moderation concerns around the US presidential election.

Tamara Littleton, analyst and chief executive officer at social media agency The Social Element, commented on the strong results: “For now, Facebook seems untouchable. But the fact remains: Facebook has damaged its reputation through consistently putting profit before anything else.”