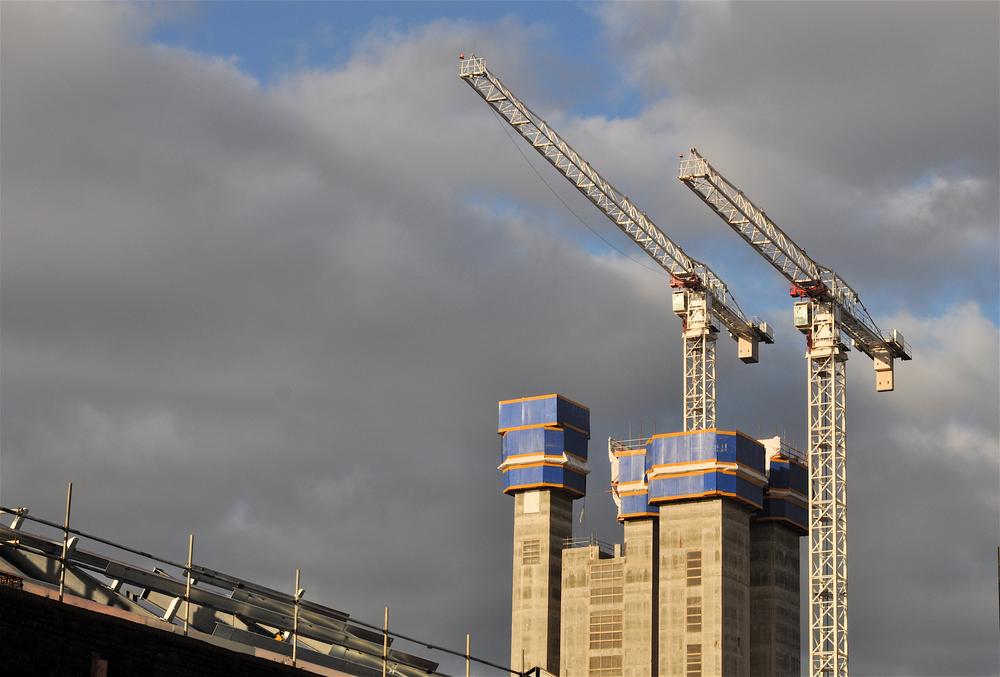 Former construction giant Carillion “acted recklessly” and made “misleading positive statements” about its finances prior to its infamous collapse in 2018, according to the Financial Conduct Authority (FCA).

Prior to sinking into liquidation two years ago, Carillion was one of the UK’s governments largest contractors. Its construction services spanned a wide range of projects, from roads and rail infrastructure to school buildings.

The Guardian stated that its collapse was “the biggest corporate failure in the UK in a decade” and prompted a nationwide recalibration of the responsibilities of executives, auditors, and the handling of public sector contracts by private companies.

On Friday, the FCA announced it had issued a formal warning notice to the defunct company and some of its former executive directors in September in relation to allegations of “breaches of securities rules” in the period between 2016 and 2017.

The firm has been accused of deliberately misleading investors about its financial stability even as it battled spiralling debt problems.

While the FCA did not publicly name names, it stated:

The city watchdog said that it would not pursue a financial penalty, but that Carillion should expect “public censure” as a result of its actions, and added that the FCA would seek further measures against former executive directors.

“At material times, the relevant executive directors were each aware of the deteriorating expected financial performance within the UK construction business and the increasing financial risks associated with it,” the FCA explained.

“They failed to ensure that those Carillion announcements for which they were responsible accurately and fully reflected these matters. The FCA considers that Carillion and the relevant executive directors acted recklessly”.

Some, however, have expressed disappointment in the FCA’s decision not to impose penalties on the collapsed firm, stating that public condemnation simply does not go far enough to hold the company to account.

Prem Sikka, emeritus professor of accounting at Essex Business School, condemned the FCA for failing to impose a financial penalty to serve as a warning to other companies, telling The Guardian it was “evidence of UK regulatory failure”.

“This case demonstrates everything that is wrong with corporate law in the UK, a failure to act before a company collapses, very slow investigations following a collapse, and then if action is taken it is only a slap on the wrist”.

The FCA’s announcement comes on the same day Prime Minister Boris Johnson confirmed a £3.7bn ($4.9bn) funding package for new hospitals, including two major projects which had been stalled by Carillion’s collapse.