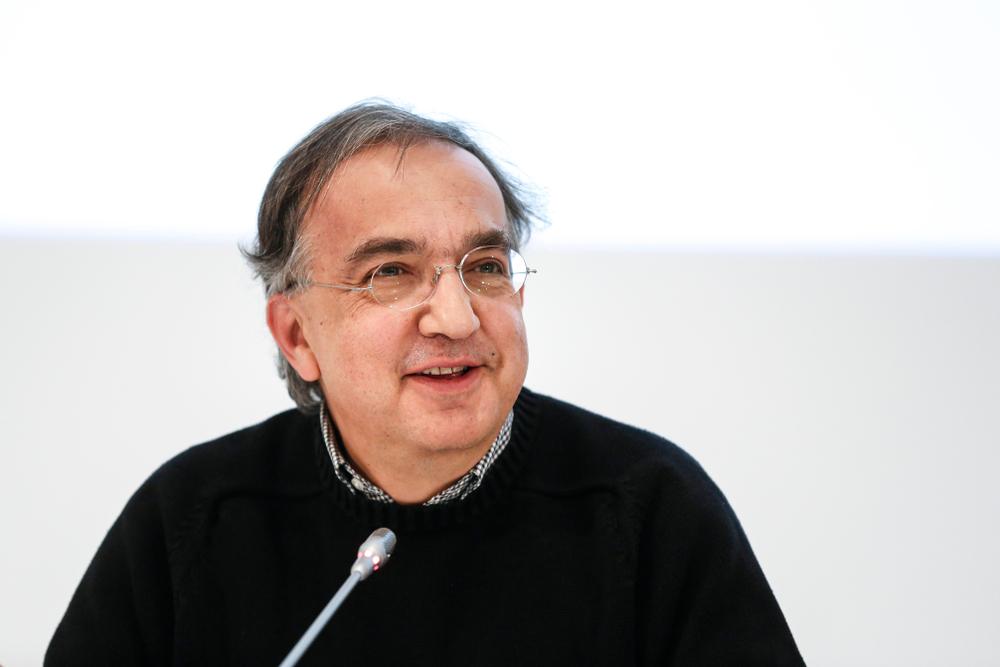 Fiat-Chrysler (LON:FCA) saw its share price dip by 3.6% within the fifteen minutes of trading this morning, following news that CEO Sergio Marchionne had become seriously ill over the weekend and had stood down from his post with immediate effect.

The sixty-six year-old had flown to Zurich for surgery, only to suffer complications that have meant he has had to hand over command of Fiat-Chrysler to Jeep chief Mike Manley, while John Elkann will take over the helm at Ferrari.

Being described as one of the most charismatic leaders in the automotive industry, Mercedes CEO Detler Zetsche described Marchionne as a friend and “great person”.

In a letter to Fiat’s 236,000 employees, Agnelli heir and new Ferrari CEO, Mr. Elkann, called Marchionne a, “true, rare kind of leader”, and stated that “It was his intellect, perseverance and leadership that saved Fiat”.

During his tenure, Marchionne oversaw the $2 billion severing deal with GM, which was a vital step that allowed the once lame duck of a company to invest and ascend. Later, he headed the negotiations with President Obama over a merger deal with failing firm Chrysler. After merging with Chrysler for no cost, FCA have since gone on to acquire Ferrari and truck and tractor maker CGH.

Since his arrival in 2004, Marchionne saw Fiat’s worth soar from $6 to $60 billion. His departure will no doubt be a blow to the firm, especially because he was set to announce his five-year plan for Ferrari in September. Fiat-Chrysler shares are currently trading at 15.96 EUR, down 0.45 EUR or 2.75% since markets opened this morning.