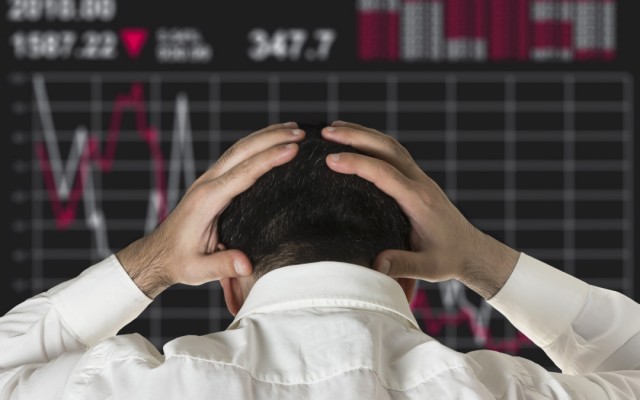 ‘Flash crash’ trader Navinder Singh Sarao will be released on bail, after successfully arguing that he could not access the bail amount of £5.05 million because his assets had been frozen.

He is currently fighting extradition to the US on 22 counts of fraud and commodity manipulation. They believe Sarao’s alleged manipulation caused a crash on 6 May 2010, when the Dow Jones industrial average plunged 600 points in five minutes.

Mr Sarao maintained at a hearing that he had “done anything wrong, apart from being good at my job”.

Sarao will be released on bail to his parents’ address in west London, each night, and he must not travel internationally or access the internet.