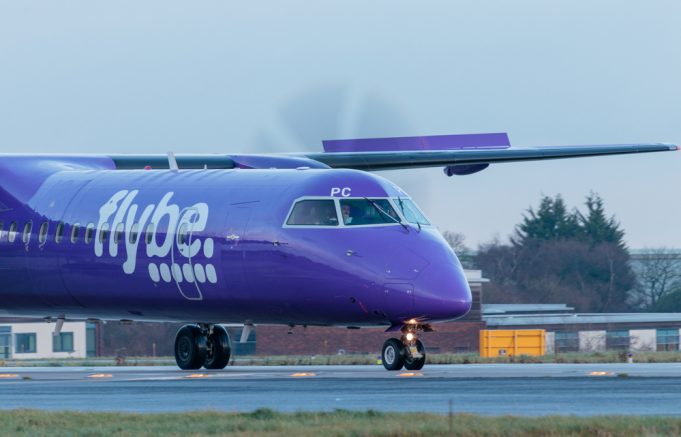 Flybe (LON:FLYB) shares plunged on Wednesday morning, after the company issued a profit warning for the year.

The low-cost airline warned that amid softer trading, it now expects second half revenue to be behind market expectations.

This includes an estimated GBP29m of adverse year-on-year impact from weaker sterling, fuel and carbon prices.

Looking ahead, the budget airline said it was looking into ways to reduce costs.

“We have made progress in driving our unit revenues across the Summer season, but we are now seeing a softening in the market. We are reviewing further capacity and cost saving measures while continuing to focus on delivering our Sustainable Business Improvement Plan. Stronger cost discipline is starting to have a positive impact across the business, but we aim to do more in the coming months, particularly against the headwinds of currency and fuel costs. We continue to strengthen the underlying business and remain confident that our strategy will improve performance.”

Flybe is set to announce its interim results next month.

The last few years have been particularly turbulent for many airlines, with Monarch collapsing into administration towards the end of 2017.

Flybe is based in Exeter, England and is the largest independent regional airline in Europe.

The airline was founded back in 1979 as Jersey European Airways. 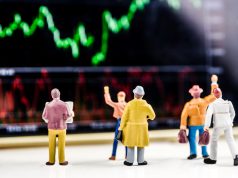 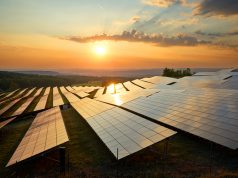 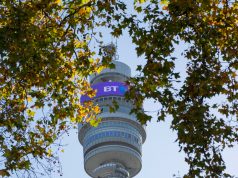