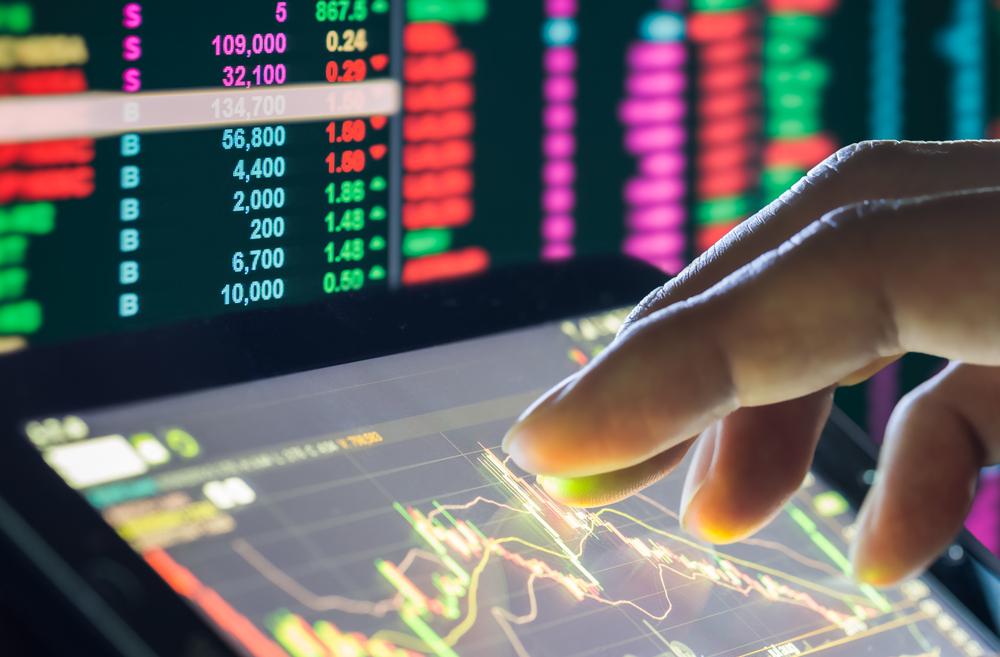 Specialist IFA and asset manager Frenkel Topping (LON: FEN) has made an indicative all-share offer for personal injury claims generator NAHL (LON: NAH) although there is no confirmed bid. There is some overlap between the businesses, but this may not be the right deal for Frenkel Topping.

NAHL says that it is considering the proposal. The announcement added 8.8p to the NAHL share price taking it to 57.4p, which values the company at £26.5m. That is one-third of the level it was less than three years ago, which was well below the all-time high.

As ever in these deals, Frenkel Topping management says that there are clear strategic and financial rationale for the potential deal. The two companies are different, though. Frenkel Topping provides financial advice for people who have received compensation payments for severe injuries, while NAHL generates personal injury claims for lawyers and provides expert witnesses.

NAHL also has a conveyancing business and Frenkel Topping hints that this may not be a core business for a merged group.

Frenkel Topping has already acquired 6.11% of NAHL and 13.3% shareholder Harwood Capital is supportive of the bid. Earlier this year, Harwood decided against bidding for Frenkel Topping.

There have not been any talks between the two companies and even if there are there will be due diligence to undertake. So, there is no certainty that there will be a bid.

Both companies have published interims this week. They have contrasting performances.

NAHL has done poorly in recent years as it adapts its business ahead of proposed government changes to the personal injury market. In April, personal injury volumes slumped. They have recovered but are still below previous expectations. There is no full year forecast.

Interim revenues fell from £25.9m to £20.2m, while underlying pre-tax profit nearly halved to £3.5m. The critical care division is the main profit generator. Further cost savings are planned. Cash is being generated from previous claims and net debt was £18.5m at the end of June 2020.

Frenkel Topping improved underlying pre-tax profit from £596,000 to £646,000, although that excludes £151,000 of M&A costs. The strategy to grow by acquisition had already been outlined. Assets under management increased by 13% to £962m.

There was £1.67m in cash at the end of the period. Since June, Frenkel Topping has raised £13m at 40p a share. An interim dividend of 0.32p a share was declared.

finnCap forecasts an improvement in full year pre-tax profit from £1.8m to £2.3m. There is a forecast because the business is more predictable than NAHL.

The Frenkel Topping share price has moved up to 48.5p, which is the highest it has been for more than two years. It is capitalised at £52.4m.

Buying NAHL will probably enhance earnings – maybe significantly – but the quality of earnings will not be as high.

The combined group will benefit from greater scale, but this is not necessarily the best way for Frenkel Topping to do this.

finnCap is broker to both companies, although NAHL has appointed Peel Hunt as financial adviser, while Harwood has stakes in each of them.

The critical care and expert witness operations of NAHL are attractive and they would be a good fit. However, it is possible that NAHL’s personal injury claims operations will not be a good fit and could be sold in three or four years.