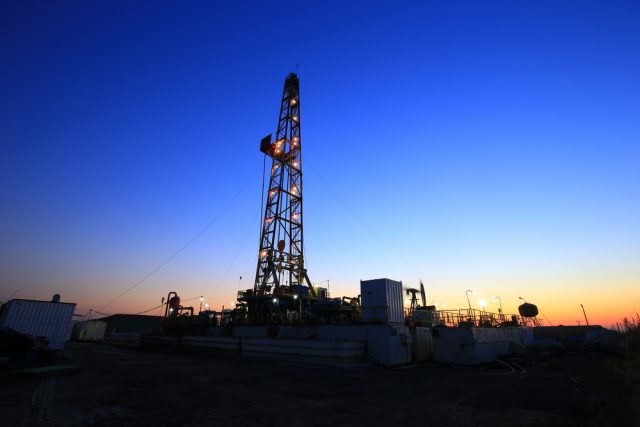 Frontera Resources Corporation (LON:FRR) have seen their share price rally by over sixty percent in Monday trading after announcing to investors that a potential deal is on the table with two industry majors.

Talks are being held with firms the company has already announced arrangements with for non-disclosure and data exchange. Alongside further technical work, the company is progressing with commercial discussions over “possible transactions involving a farmout or joint operating arrangement within its Block 12 holdings in Georgia.”

“Whilst these discussions are at an early stage, they have taken a significant step forward with both interested parties having attended extended site surveys and management meetings,” Frontera said.

“As a result of these discussions and to assist with data analysis, the company has been conducting extended well tests to better establish production capabilities.”

While Frontera have noted consistent delivery of oil and gas from their wells, they have said they are not yet in a position to report specific volumes until all tests are completed on their Taribani and Dino wells in Georgia.

Frontera CEO Zaza Mamulaishvili added, “Due to the current technical and commercial discussions with industry majors, which may lead to a farmout or joint operating arrangement in specific areas within Block 12 with respect to both oil and natural gas, the Company has changed the initial well testing program such that the current production test from Zones 14, 15 and 19 will continue for a longer period of time than what was anticipated before and additional tests could potentially be performed.  We look forward to updating the market as we progress with our work.”

Frontera shares are currently trading at 0.38p, up 63.83% since trading began this morning