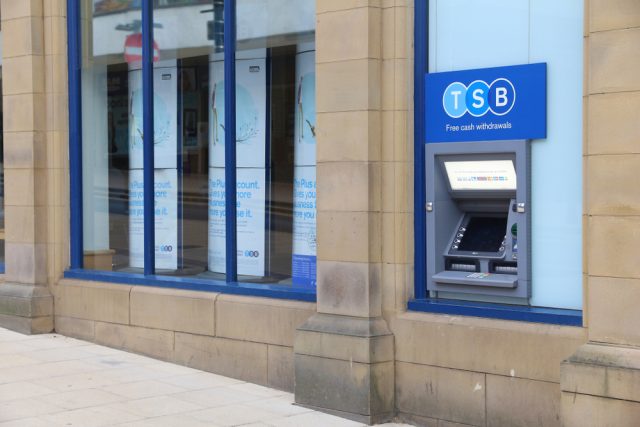 TSB apologised on Monday to customers following disruption to online and mobile banking.

The lender is still recovering from April, where the group’s customers were left without access to online banking services for several weeks.

Users of online banking were denied access for using the “wrong” login and password details on Monday morning, despite details being correct.

“We’re really sorry that some of our customers are experiencing intermittent issues,” said the bank.

“There was an issue yesterday [Sunday] afternoon which was resolved, however customers may be experiencing a slowness in service. Customers are still able to use their cards as normal. We’d like to apologise for any inconvenience this may cause.”

Gareth Shaw, money expert at Which? said: “TSB customers who endured chaos with their bank earlier in the year will be asking themselves how on earth this could be happening again. TSB bosses gave robust assurances that lessons had been learned – so this will come as a real blow to all those who stuck with the bank. For TSB customers at their wits’ end with the bank – there has never been an easier time to switch, and the current account switch service makes the process as painless as possible.”

“Customers can incur fines, penalties and fees when they’re not able to access their finances, so the bank must offer compensation to all those affected.”

In July, the bank revealed that the IT meltdown in April had cost the group £176.4 million, resulting in a half-year loss.

An estimated 26,000 customers closed their TSB account in the second quarter.

The issue in April happened when customer data moved from an IT system operated by Lloyds Banking Group (LON: LLOY) to one managed by Sabadell (BME: SAB).

TSB has about 5 million customers.

The lender tweeted on Monday that customers were facing problems.