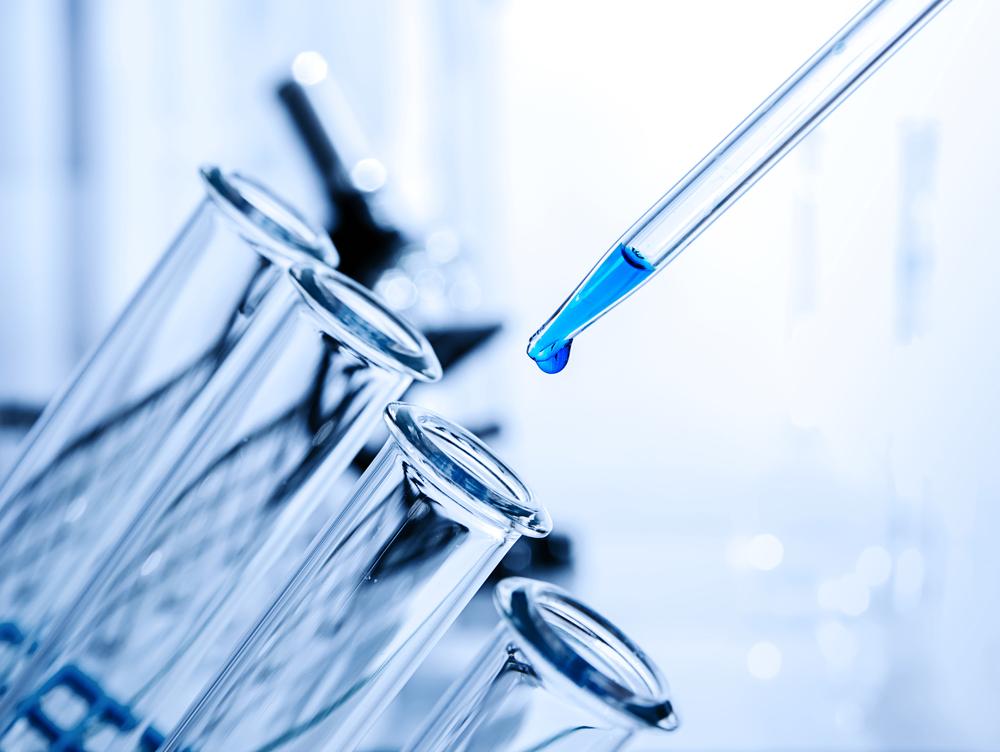 Frontier IP (LON:FIPP) has jointly hosted an exhibition of early stage technology companies along side the Royal Academy of Engineering at the latter’s premises in London.

Frontier IP develops businesses and technologies that are spun-out of universities, both in the UK and Portugal. The model is different to its peers in that it gains stakes in return for providing advice and services and not from investing cash directly in shares.

This enables Frontier IP to take a significant stake in its investee companies at a limited cost. These investments are in the balance sheet at cost and there is scope for large uplifts in valuations for some investee companies over the medium-term. Although some will disappoint.

There were 12 companies attending the exhibition and seven were companies in Frontier IP’s portfolio.

Alusid, a spin out from the University of Central Lancashire, is one of the most advanced of the investee companies. It has already won an order for sustainable tiles from retailer Topps Tiles and sells tiles, table tops and other surfaces under the SilicaStone brand.

Alusid makes tiles and other products from ceramic and glass waste. The manufacturing technology uses less energy than the manufacture of new tiles and it is seeking to invest in a new facility. This means that it will be seeking to raise money to finance this investment.

Potential sites have been identified, including a former tile manufacturing facility.

Parkside Architectural Tiles, the commercial arm of Topps Tiles, will be selling Alusid tiles under the Sequel brand to its architectural and design clients. They will be launched at Clerkenwell Design Week on 21 May. This provides reassurance of the quality of the tiles that Alusid makes.

Molendotech, which was spun out of the University of Plymouth, has signed a deal with a subsidiary of Halma to supply the technology that forms the base of the FTSE 100 company’s Siren rapid water testing kit. The commercial roll out commenced at the end of 2018. This was initially in the UK and Ireland.

The Siren kit can produce a result in 20 minutes, unlike rivals which have to be sent away to a laboratory.

Tests have already started in Australia and there is international potential. There are also other tests being developed.

Having been spun out of Plymouth University Fieldwork Robotics is developing soft, adaptable robot arms and grippers that can pick soft fruit. Field tests of a raspberry picking prototype are being undertaken with fruit grower Hall Hunter Partnership.

There are grant funded projects, including tomato picking in China.

Last year, Frontier IP added to its stake through the provision of additional development and engineering support.

Heriot Watt University spin out Nandi Proteins develops technology that improves the functional properties of proteins found in egg, whey, vegetables and pulses. This can help to reduce sugar and fat in food products without affecting the taste.

A food company is already trialling the ingredients produced by Nandi.

Pulsiv Solar is another University of Plymouth spin out and it is developing solar micro-inverters, which are fitted to solar panels, that are more energy efficient. It believes it can improve energy delivery by at least 5%.

Bosch is working with Pulsiv Solar to optimise its technology and reduce its size. The final product can be marketed as ‘Engineered by Bosch’

Des Salutio was spun out of NOVA University Lisbon in order to develop environmentally-friendly alternatives to ingredients in beauty, pharma and personal care products. It uses natural deep eutectic solvents that can be found in plants. They have improved solubility and better biodegradability

A major cosmetics company and other businesses are already interested in the technology.

NTPE was the first investee company spun out of a Portuguese university – the Universidade Nova de Lisboa. The company’s technology replaces silicon with cellulose-based inks used in electronic circuits.

This can be used for diagnostic tests, consumer electronics and fraud prevention.