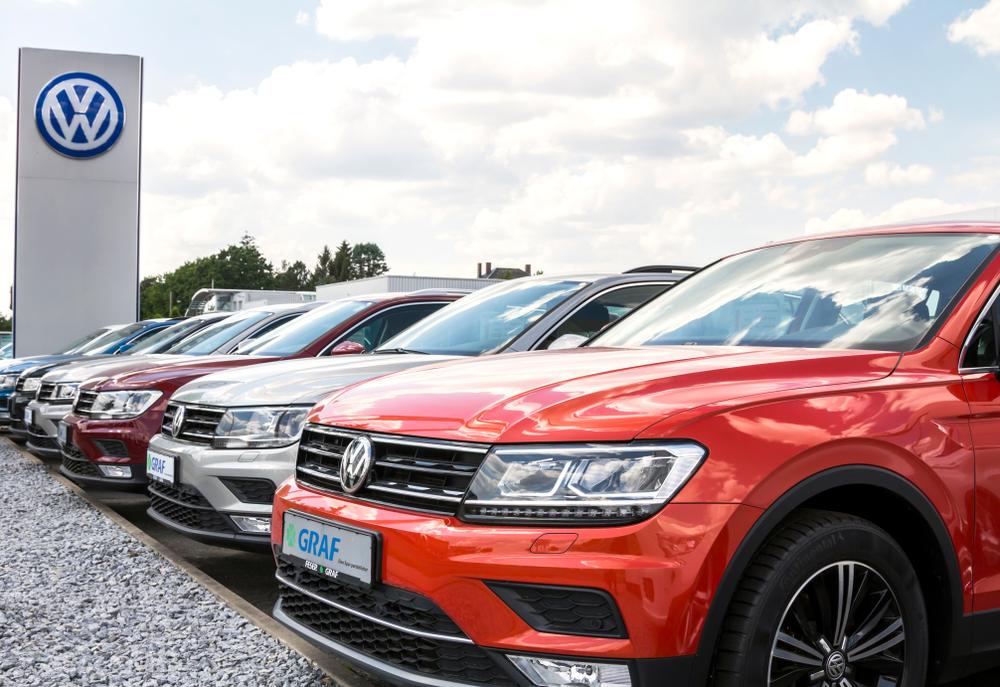 Volkswagen (ETR:VOW3) said on Monday that it expects its core brand global sales for 2019 to be in line with last year’s level.

This is in spite of the slight drop in China sales during the first quarter. It is said that government incentives are expected to drive demand in the company’s second half of the year.

Worldwide, sales of its core brand are expected to align with the 6.24 million amount that it posted in 2018.

According to Reuters, at the Shanghai Autoshow, the brand’s board member Juergen Stackmann told journalists that Volkswagen expected “sales in the Chinese market to be on the same level as last year.”

“Worldwide we expect sales to be in line and are optimistic that we can even post some growth,” Juergen Stackmann continued.

Volkswagen, who recently announced plans to stop production of its iconic Beetle car, is headquartered in Wolfsburg, Germany. Its main market, however, is China.

Elsewhere in the automobile sector, BMW (ETR:BMW) warned on its profits and announced that it was pursuing a cost savings and efficiency plan. It warned that its profits could drop by over 10%, expecting profit for the year to fall “well below” the level from the previous year.

Aston Martin’s (LON:AML) performance was recently weakened as a result of the costs of its IPO.

As the UK’s Brexit chaos has been extended for another six-months, the worries of several pillars in the automobile industry prevail. Vauxhall’s owner warned of the dire consequences for its UK factories in the event of a no-deal, whilst Toyota (TYO:7203) said the nation should avoid a no-deal at all costs.

The six-month Brexit extension should allow Britain to formulate a deal and depart from the EU with less chaos than had it left on schedule.