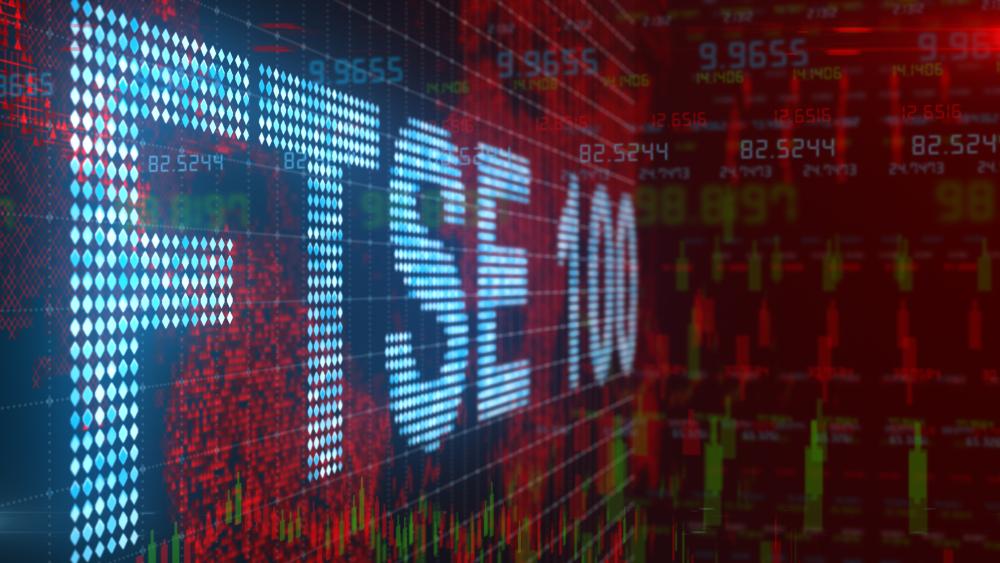 The blue-chip index has lost around 25% of its value this year so far amid the Coronavirus pandemic.

Top fallers of the FTSE 100 on Wednesday are Property companies British Land and Land Securities. Airline group including IAG was also down this morning by 4.5%.

Shares in Cineworld are down 7% this morning. The group has already temporarily closed all UK and US outlets.

Meanwhile, European stocks have also sunk to a four-month low.

France’s CAC index fell 2% ahead of president Macron’s speech this evening. Germany’s DAX index was down 1.8%, following reports that Angela Merkel is proposing the closure of bars, fitness studios, discos, and cinemas. Meanwhile, in Spain, the IBEX is down 1.4%.

Connor Campbell from Spreadex commented on this morning’s lows: “Grim. That’s the only word that can describe the markets on Wednesday morning, investors’ covid-19 fears attacking stock prices in ways not seen since the start of the Western phase of the pandemic back in March.

“They’re not wrong to be worried. Emmanuel Macron is likely to announce a month-long national lockdown in France this evening, after the country posted its highest number of daily fatalities since April. Angela Merkel is set to argue for ‘lockdown light’ when she talks to Germany’s regional leaders later today. And in the UK, the daily death total hit its worst levels since May, increasing the call for a nationwide ‘circuit breaker’, rather than the government’s current piecemeal approach.

“The DAX and CAC, which have spent the week trading off the title of worst hit major index, both shed 3% after the bell. That leaves the German bourse clinging on above 11,700 – just – and at its lowest level in close to 5-months. The French index echoed those lows, as it fell the wrong side of 4600.

“As it has done for much of the week, the FTSE managed to keep its losses at the lower end of the day’s declines. Not that that meant much – it still translated to a 2% drop, forcing it to a 6 and a half month nadir of 5625,” he added. 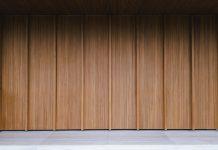 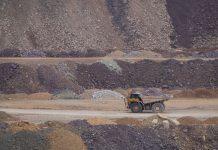 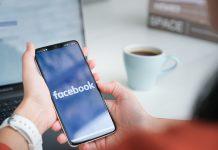