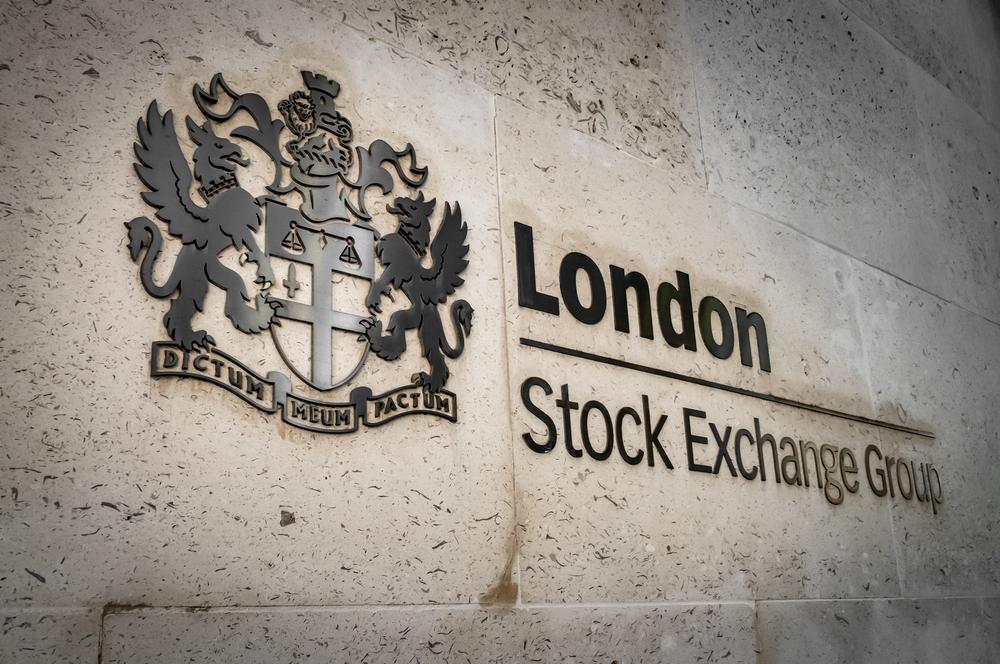 The FTSE 100 fell on Friday as news of a potential vaccine helped the sentiment but mixed economic data in the form of European PMIs curbed the enthusiasm.

“News of a potential Q4 vaccine release from Pfizer is helping to boost stocks, although the strong GBP that comes with today’s impressive UK retail sales and PMI numbers is holding back FTSE 100 sentiment,” said Joshua Mahony, Senior Market Analyst at IG.

“European markets are treading water despite a set of largely disappointing PMI surveys from the eurozone, with UK economic outperformance doing little to help the FTSE as it underperforms once again.

“Market sentiment has received a welcome boost from the announcement that Pfizer could receive regulatory approval for their vaccine in October or November, allaying fears that we could be waiting until 2021.”

Pfizer’s latest vaccine testing results revealed a lower rate of side effects than in previous studies.

Having seen strength early on Friday, Sterling weakened against the Dollar and Euro after mixed economic data and warnings from the EU’s Chief Brexit negotiator that a trade deal ‘seems unlikely’ by the deadline at the end of 2020.

“UK retail sales managed to surge back into pre-crisis levels last month, with the reintroduction of bricks-and-mortar business building on the online boom we have seen since the onset of this crisis.

“While markets have been fixated on whether we are set for a V shaped economic recovery, it appears such a phenomenon has been restricted to subsections such as retail sales and US stock-markets.

“With the UK currently in a technical recession, the surge in consumer spending does highlight the lack of spending elsewhere in the country, as travel and entertainment savings get redistributed.

“A raft of European PMI surveys have dominated sentiment in early trade today, with the UK economy outperforming after a disappointing set of readings throughout the eurozone,” Mahoney concluded.

The UK IHS Markit / CIPS Flash UK Composite PMI rose to the fastest rate since 2013 as the reading jumped to 60.3 from 57 in July but the report came with a warning on the UK jobs market.

“Private sector firms reported another sharp fall in employment numbers as scarring from the pandemic and lingering doubts about the sustainability of recovery resulted in a need to cut overheads.” said Tim Moore, Economics Director at IHS Markit.

“The rate of job shedding accelerated since July, with survey respondents frequently noting that redundancy programmes had been running in tandem with efforts to return some staff from furlough.”