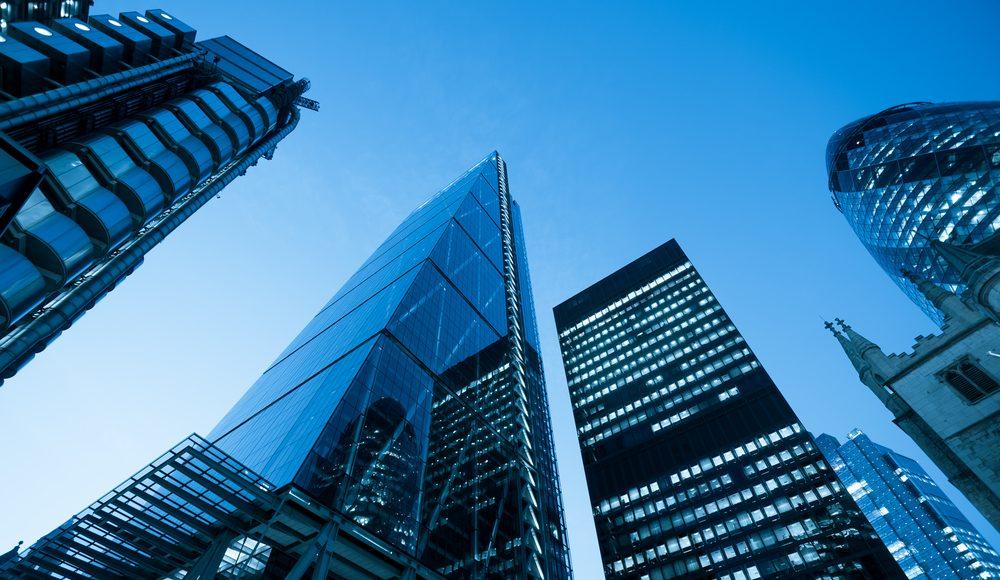 The FTSE 100 is trading higher on Wednesday amid Brexit deal hopes, vaccine optimism and US stimulus talks.

Although still 13% down for the year, the blue-chip index hit its highest level since early March today thanks to top risers including BP and Royal Dutch Shell.

In Europe, stocks were also looking positive with Germany’s DAX up 1% and France’s CAC trading 0.6% up.

Neil Wilson of Markets.com commented on the vaccine news and how it is impacting the markets: “As the UK’s vaccination programme begins, the Oxford University and AstraZeneca vaccine has been confirmed as being safe and effective in a Lancet study. The news further underpinned confidence in the reopening trade.

“Meanwhile the FDA has confirmed the efficacy and safety of the Pfizer/BioNTech vaccine, clearing the way for its imminent approval for use in the US.”

The pound is also continuing to climb and has up almost a cent against the US dollar.

The pound is likely to be impacted by today’s talks with Boris Johnson and Ursula von Der Leyen.

“It’s clear that some political impetus will be required for the talks to make any more progress. If we can make progress at a political level it may allow Lord Frost and his team to resume negotiations over the coming days. But we must be realistic that an agreement may not be possible as we will not compromise on reclaiming UK sovereignty,” said a UK government source.

Dispersion Holdings, which has directors in common with NFT Investments (LON: NFT), is planning...

Chaarat (AIM:CGH), the AIM-quoted gold mining Company with an operating mine in Armenia and...