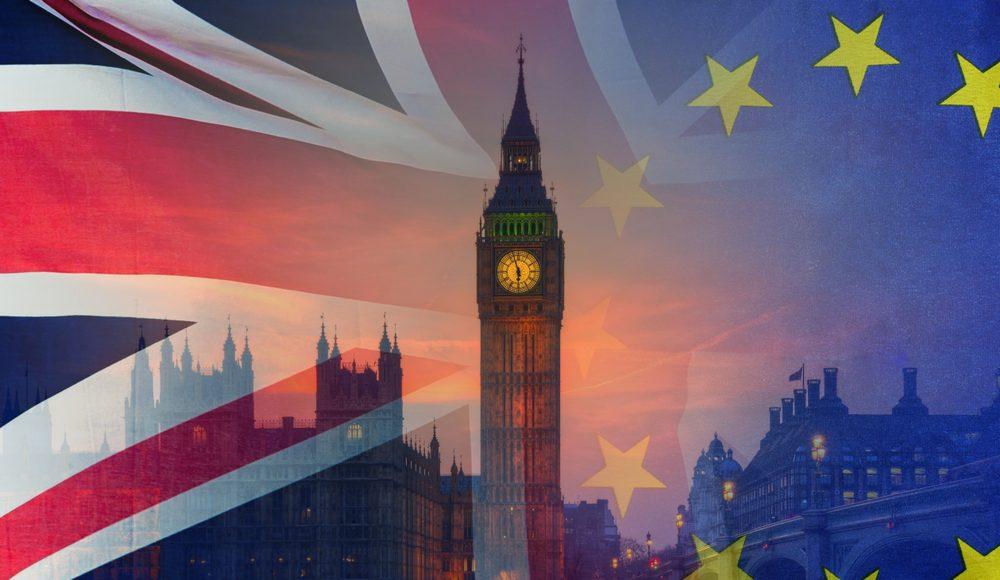 The FTSE 100 was lower this morning as markets remain subdued amid Brexit concerns.

The blue-chip index was down 16 points or 0.25% at 6539 at the start of trading, dragged down by the top fallers Intercontinental Hotels is the top faller and HSBC. The FTSE 250 was down 0.1%.

After slumping 0.2% at the start of the week, the pound is still down but less dramatically on Tuesday.

As Boris Johnson prepares for talks with Ursula Von Der Leyen, the markets and the pound will eagerly await the outcome of the meeting.

Kyle Rodda, market analyst at IG, commented: “Of course, the Brexit soap opera remains a key talking point, though still, little reliable or substantial information about the negotiations has been released.

“UK Prime Minister Boris is on his way to Brussels for talks with his counterpart Ursula Von Der Leyen, with the market likely to remain jumpy going into tonight’s trade as market participants await a definitive answer on the trade pact.”

Connor Campbell from Spreadex said: “With talks at a deadlock, Boris Johnson is off to Brussels for a face-to-face meeting with European Commission president Ursula von der Leyen – though not until Wednesday or Thursday.

“That means the pound might have to spend today’s trading uncomfortably waiting for any sign or signal that the worst-case scenario can be avoided.”

Stephen Innes of Axi said: “Traders have turned to focus on the pace of the vaccine rollouts virus, and the virus’s merciless spread over the short term, while the increased probability of stretched or fresh lockdowns cloud the near term horizon.”

Across Europe, the Dax index was marginally lower, the CAC 40 was down 0.1% and the Europe-wide Stoxx 600 opened slightly higher.

Dispersion Holdings, which has directors in common with NFT Investments (LON: NFT), is planning...

Chaarat (AIM:CGH), the AIM-quoted gold mining Company with an operating mine in Armenia and...