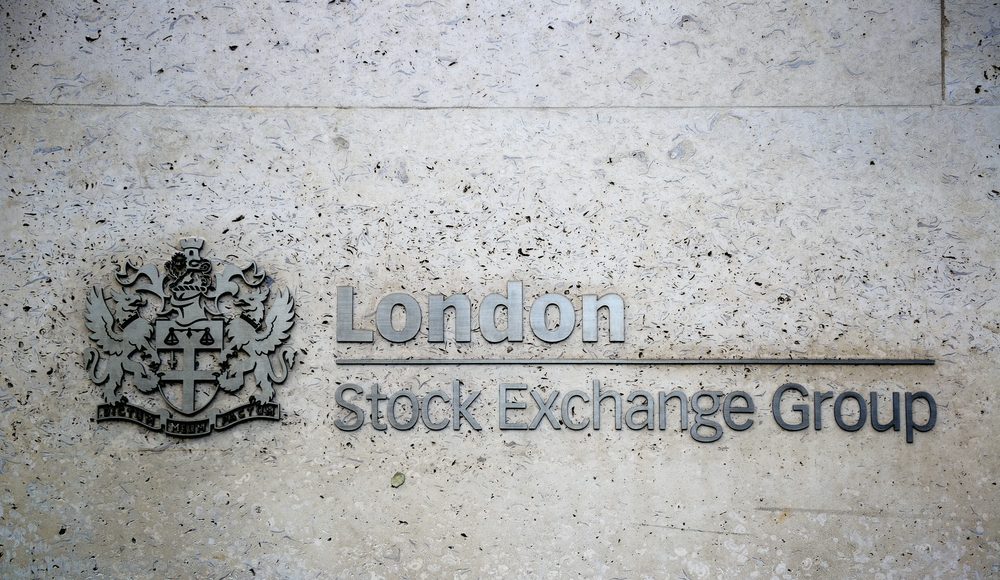 The FTSE 100 rallied in early trade on Tuesday after the Federal Reserve unleashed a new wave of stimulus and reports of coronavirus cases in Italy showed some signs of improvement.

On Monday, the Federal Reserve announced a huge stimulus package. In a time of unprecedented measures by central banks around the world, the most recent Federal Reserve package stands out due to the sheer size and scope of the measures.

The Fed said they would purchase and unlimited amount of assets and securities to help avoid a credit crunch. While the measures are designed to help the wider population, the initial impact was enjoyed by markets who cheered the additional liquidity.

Whilst the Federal Reserve moved to support markets and the economy, the US Senate again failed to agree a deal to provide fiscal stimulus to the US economy.

The Federal Reserve is now the chief financial policymaker in the United States. That’s because our political branches are apparently utterly incapable of shoring up markets without also attempting to take over businesses.

Adding to the positive mood on Tuesday and helping risk-on optimism was news from Italy that the number of news cases of coronavirus was falling in regions most heavily hit.

Oil prices also rose, providing further support for oil companies that were among the top riser on Tuesday.

FTSE 100 oil heavyweights BP and Shell were both up over 10% within the first hour of trading adding a significant number of points to the FTSE 100.

Not every stock joined the rally, however, as ITV remained in the red a day after cutting their dividend and DIY outlet Kingfisher gave investors a cause for concern.

There was raft of economic data from Europe on Tuesday morning that highlighted the impact of coronavirus on European economies.

Market Eurozone PMI Services plummeted to 28.4, missing estimates of 39. A reading below 50 represents a contraction. The prior reading was 52.6.

UK Services PMI fell to 35.7, representing a huge decline in the services sector before the UK lockdown was brought into effect.

Blimey. Britain’s services sector, the engine of the UK economy, contracted more than ever in March.
Purchasing Manager’s Index down from 53.2 points to 35.7. Anything below 50 points is a contraction.
Worst since the data series began in 1998 pic.twitter.com/tRcuTcOALm

The poor data hardly impacted markets, suggesting a large degree of the negative economic data was already priced into markets.