Home Shares BP share price: will they cut their dividend? 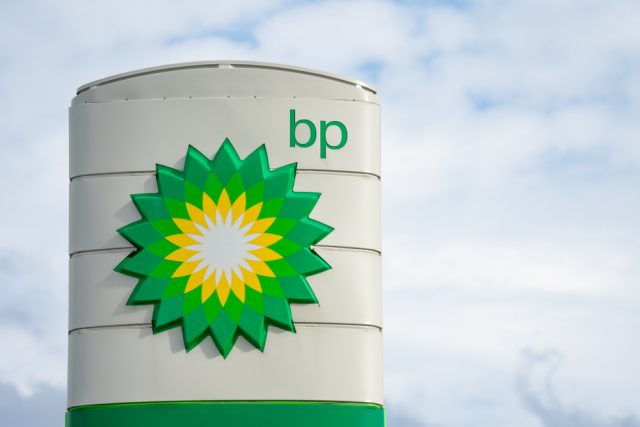 The BP share price (LON:BP) has crashed over 50% from the recent highs and the BP dividend now provides one the highest yields the oil giant has ever recorded.

This yield is of course based on last year’s dividend and isn’t necessarily the yield investors will get going forward, if BP decide to amend their payouts.

The sell off in oil prices induced by coronavirus and a production war between Saudi Arabia and Russia now brings the BP dividend into question. In particular, whether BP will have to cut their dividend.

BP recorded an average Brent oil price of $64.21 in 2019. With oil price trading below $30 and Goldman Sachs analysts predicting oil could fall as low as $20, it is likely BP profits will gain be lower in 2020.

This would mean that BP would be paying dividends out of retained earnings if it were to maintain current payout levels.

To measure the affordability of making payments from BP’s cash reserves one must look at BP’s cash and equivalents which stood at $22.5 billion as of 31st December.

Such a strong level of cash would provide support for the dividend for some time and the company also has signifiants cope to reduce Capex to help conserve cash. BP opted for this strategy during the oil price decline in 2015/2016 and maintained dividend payouts throughout.

In addition to the dividend on ordinary shares, BP allocated $1.5 billion to share buybacks. This provides some buffer against the dividend as the board would rather reduce or cancel share buy back before dreaming of cutting the dividend.

A reduction or elimination of share buy-backs would mirror the move by peer Royal Dutch Shell, who announced they would be ceasing their share buyback program.

Investors must question whether the market has already priced in a dividend cut and everyone should be prepared for a reduction in payout.

However, if BP halved their dividend to 5 cent, investors who purchased shares at current price would still receive a 7% yield.

This is yield would still be than the long term FTSE 100 average that fluctuates around 4% – 6% and vastly more than you will now receive from a cash ISA after the Bank of England cut rates to 0.1%.

Investors must also take into consideration the exchange rate. The BP dividend is paid in US dollars and with the pound at record lows against the dollar, this has increased the historic dividend yield which will naturally decrease increase GBP/USD moves to the upside.

There are a number of factors driving the BP share price and with shares down over 50% YTD, investors biggest concerns will be a dividend cut which will ultimately dictate shares in the medium term. It is almost certain a dividend cut would be negative for BP shares.

However, with BP’s past record of maintaining dividend through tough times and predictions of a the economic slowdown limited to one of two quarters, it would take something catastrophic for BP to cut its regular dividend payments.