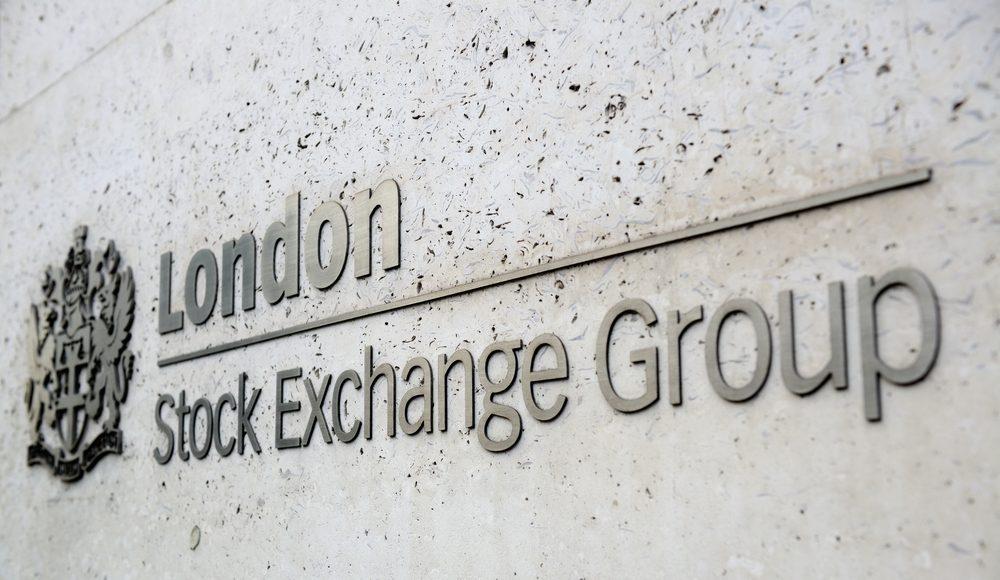 The FTSE 100 climbed on hopes for an economic recovery and a US stimulus package, with hotels outweighing a fall in BP profits.

The FTSE 100 index rose by 30 points to 0.4%, in anticipation of negotiations between President Biden and US Senators for a $1.9tn (£1.4tn) Covid stimulus.

Spreadex analyst Connor Campbell said “all eyes were on” the negotiations after the “lowball $600bn offer made by Republicans over the weekend”.

“A swift and decisive move on the relief bill would keep any other fears at bay,” Campbell said.

Elsewhere in markets silver fell as other companies subject to recent rallies on the back of Reddit forums also retreated.

“Supporting a more positive mood was an apparent calming of the Reddit-inspired frenzy on markets as well as hopes for a vaccine-led exit from lockdown. On the other side of the coin weak results for index heavyweight BP and strength in sterling helped cap some of its gains for the FTSE relative to European indices,” said Russ Mould, investment director at AJ Bell.

BP slumped to an overall loss of $5.69bn in 2020 as the coronavirus pandemic took its toll on the energy market.

By mid-afternoon trade BP was down by 5% to 53p, the second biggest faller in the FTSE 100, behind silver miner Fresnillo.

“The pandemic’s hit to oil demand contributed to the kind of loss that the market just can’t ignore,” said Russ Mould, investment director at AJ Bell.

Thanks to the continued focus of Reddit traders, silver closed ahead yesterday, however much of those gains reversed in line with other markets which have been the focus of Reddit forums.

“The swarm of retail investors that descended upon Gamestop recently has turned its attention to silver,” said David Madden, analyst at CMC Markets.

However, just one day after reaching its highest price in eight years, silver plunged down by nearly 6% on Tuesday.

Silver prices going back down “isn’t surprising, as any longer-term price upside due to social media-driven collaboration and conspiracy theories was always going to be unsustainable,” Gavin Wendt, a senior resource analyst at MineLife, told Bloomberg.