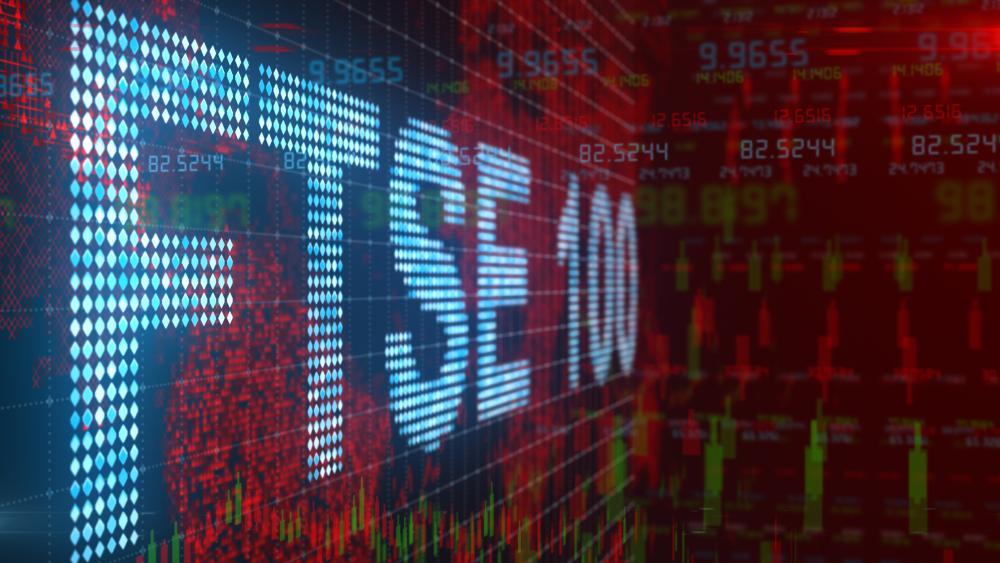 FTSE 100 starts off the week lower

Among the biggest fallers on the FTSE 100 were oil companies and airlines as oil prices fell and travel restrictions heightened.

The new travel measures were announced by Boris Johnson last week, in an attempt to control the spread of the virus. The Covid test must be taken three days before travel or travellers could risk a £500 fine. The new rules kicked in at 4am on Monday.

“Friday capped off an already turbulent 2nd week of 2021 with a severely bumpy landing. The markets, then, are in dire need of a pick-me-up, which might be hard to come by during the most fraught inauguration week in living memory,” said Connor Campbell from SpreadEx, commenting on the FTSE 100.

“The overnight data out of China failed to provide the propulsion needed to reverse last week’s losses. For while fourth quarter GDP smashed estimates to come in at 6.5% – essentially back to pre-pandemic levels, and well past Q3’s 4.9% – Chinese retail sales went in the wrong direction, slipping from 5.0% to 4.6%, almost a whole percentage point below the 5.5% forecast. Essentially the Chinese economy might be bouncing back – industrial production was also up, from 7.0% to 7.3% – but not in the way Western investors want.

“This meant the European markets softly edged out of the gate, unsure of which direction to take thanks to the mixed signals from one superpower, and the wholesale absence of the other. The FTSE crossed its arms and refused to move after the bell, instead sitting unchanged around 6,730. The DAX and CAC were hardly any more energetic, dipping 0.1% and 0.2% respectively,” he added.

The FTSE 100 looks set to extend its gains on budget day as the...
Read more