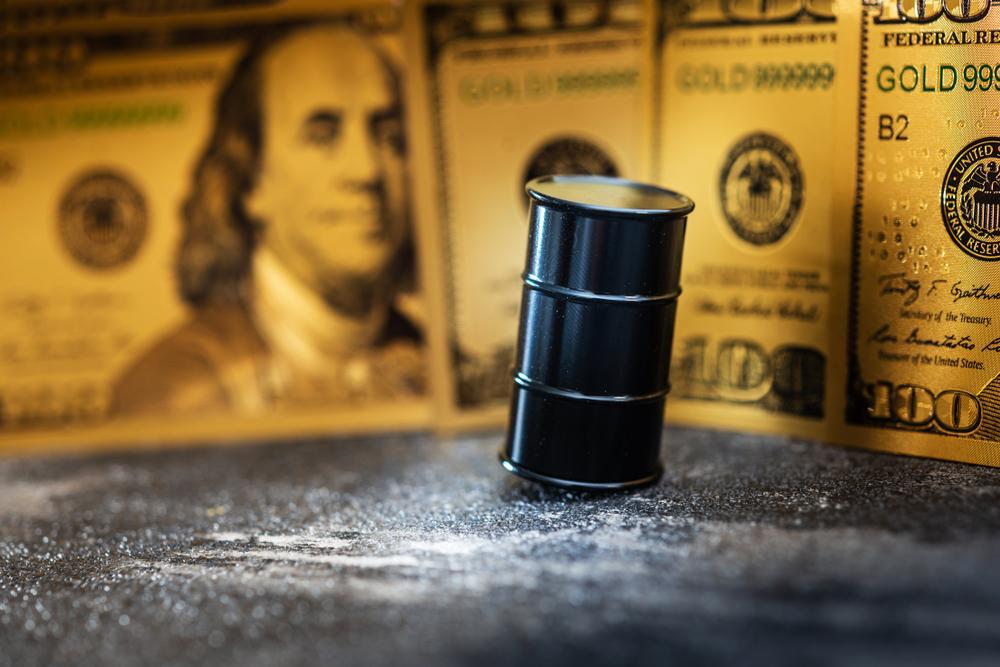 The price of oil has climbed on Tuesday morning against a weaker dollar, following yesterday’s announcement that Goldman Sachs expects Brent prices to reach $65 per barrel by this summer.

A combination of Saudi Arabia’s decision to cut output and anticipation of a Democrat-driven stimulus check in the US has also boosted the commodity – “the traditional bellwether of economic hopes” – back towards the 10-month high it reached last week.

WTI Crude is up 0.63% as of 09:03, while Brent Crude is similarly up 0.57%, following an across-the-board rally of more than 45% since the end of October after numerous Covid-19 vaccine breakthroughs raised hopes of a return to normality for the travel industry.

However, the laborious process of vaccinating large swathes of the population is expected to take some time, and with outbreaks worsening in both the UK and the US, hopes of a sustained recovery are being increasingly pushed back to the latter half of the year.

The International Energy Agency (IEA) has revised its previous projections, stating that oil demand recovery will be slower in 2021 than first thought, and reducing its projections by 170,000 barrels per day (bpd) to 5.7 mbpd in 2021.

Analysis by S&P Global Platts suggests that oil demand will be 2.4 mbpd lower than 2019 levels, coming in at around 5.3 mbpd, with blame largely falling to the decline in global travel.

In fact, according to the IEA, 80% of the decline in fuel consumption in 2021 from 2019 levels is set to be attributed to “weak consumption” of jet fuel due to widespread travel bans. 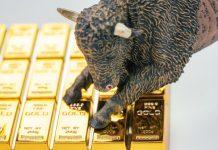 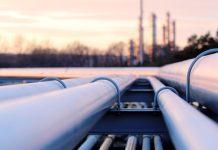 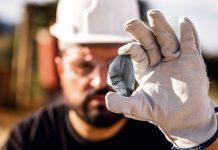 Silver set to outperform gold in 2021