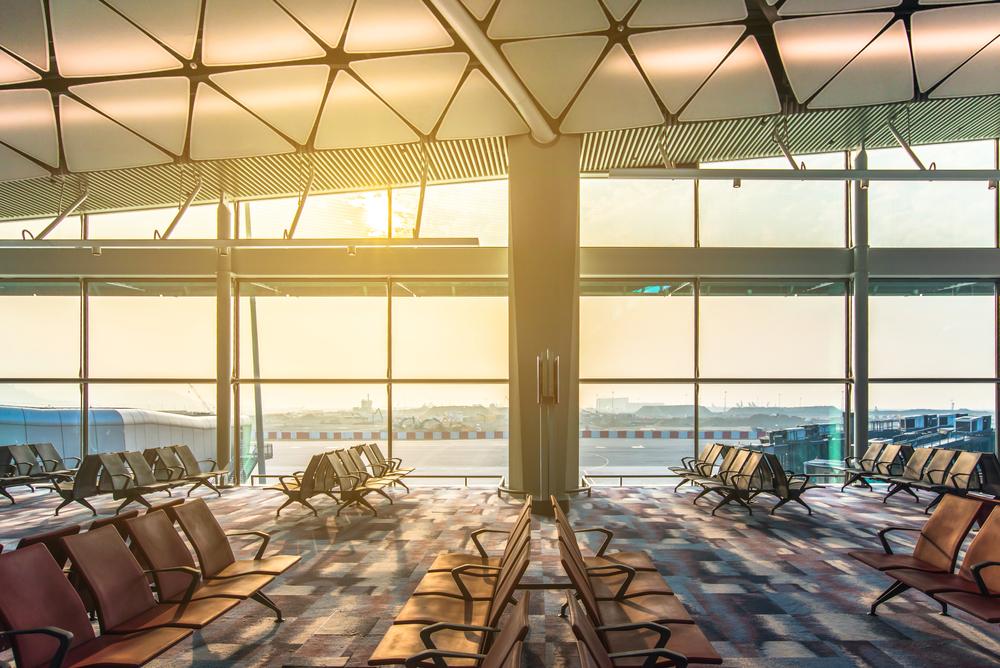 easyJet (LON:EZJ) was the FTSE 100’s top faller, down 9.8% going into the close. Peer International Consolidated Airlines (LON:IAG) was also weaker, off by 4.5%. Shares in Cruise operator Carnival (LON:CCL) sunk by 2.6%.

The FTSE 100 was largely unchanged on Monday in a choppy session after the market had the weekend to digest news US-drug maker Gilead’s positive trials of experimental drug Remdesivir.

“We’ve seen a tale of two halves for equities. It started on a strong note but markets fell back towards week-end and are down again today. The initial gains were driven both by the tentative easing in lockdowns now underway in much of Europe and some states in the US and encouraging drug news,” said Rupert Thompson, Chief Investment Officer at Kingswood

“A new trial showed the drug being developed by Gilead to treat seriously ill coronavirus patients is in fact of some use, in contrast to an earlier study concluding it wasn’t. Either way unfortunately, this drug is not really a game changer and the holy grail of a vaccine continues to look very unlikely to be developed until next year at the earliest.”

BP and Royal Dutch Shell were among the top risers and helped the FTSE 100 post gains due to their large weighting in the index. 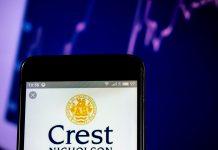 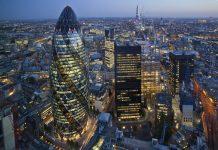