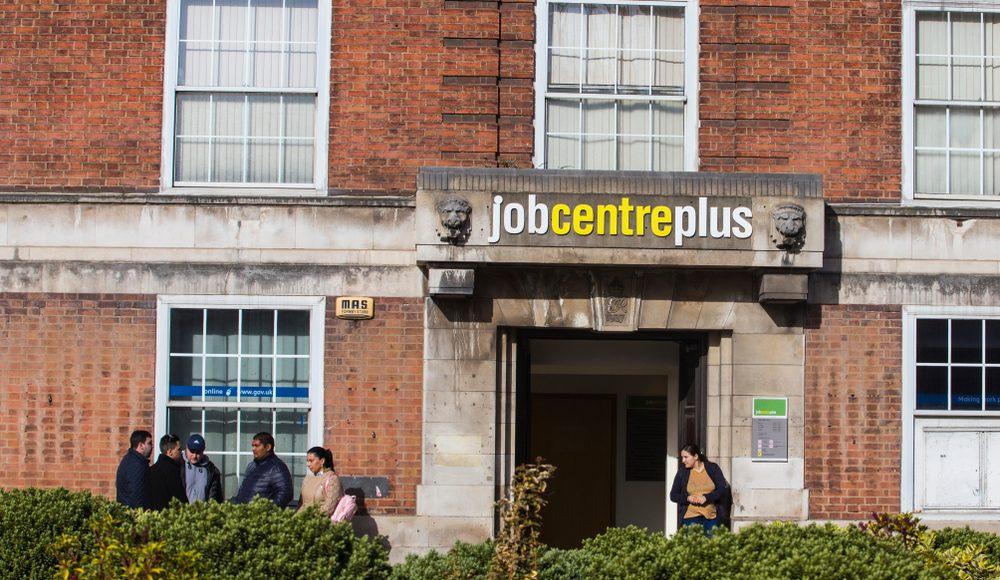 The FTSE was in the red on Tuesday morning after new data showed record redundancies for the three months to October.

The blue-chip index was down 0.3% as the Office for National Statistics revealed the UK’s unemployment rate was up to 4.9%.

“While the furlough scheme will help safeguard many jobs over the winter months, with businesses facing the prospect of further restrictions and a messy end to the Brexit transition period, major job losses remain probable in the near term.”

Employment Minister, Mims Davies, has said there is hope yet as the vaccine rolls out.

“It’s been a truly challenging year for many families but with a vaccine beginning to roll out with more perhaps to follow and the number of job vacancies increasing there is hope on the horizon for 2021.

“Our Plan for Jobs is already helping people of all ages into work right across the UK, with increased Jobcentre support, new retraining schemes, new job placements like Kickstart for our young people and more to come as we are determined to build back better,” she said.

On the FTSE this morning, Rolls Royce was down 2.9% on opening after the group said it would take five years to recover from the pandemic. Rightmove was down 1.8% whilst JD Sports gained 3.7% after the retailer announced plans to buy US sportswear brand Shoe Palace in a $325m deal.

Pets at Home has reported a 18% jump in revenue for the third quarter...
Read more