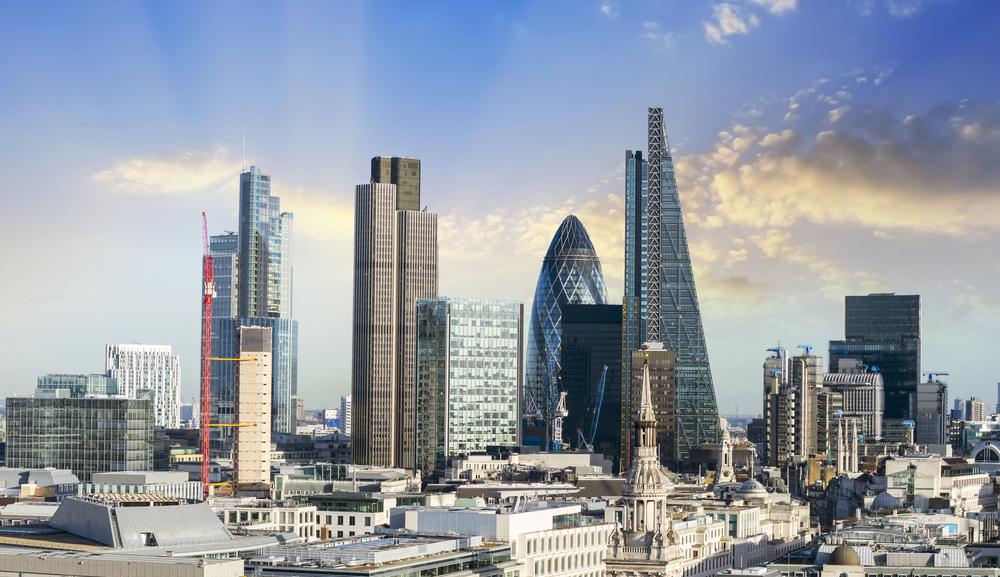 HSBC was up 9.5p to 443.8p after raising $2bn (£1.4 billion) from selling perpetual subordinated contingent convertible securities, strengthening its capital base.

M&S shares have dropped down 35.6p, or 8%, to 409.1p after investors ignored the retailer’s “get back to basics” revival plan of its clothing business. The group said a turnaround of falling clothing branch would take time and cost money, at least in the short term.

Dixons Carphone PLC (LON:DC) on the other hand rose 2% to 458p after reporting higher revenues and predicting profits at the top end of forecasts.

European equities rose to a four week high with Greek banks profiting a 1.3% rise after euro zone finance ministers made progress on talks over completing a debt relief deal.

Energy shares were in demand with oil giant Royal Dutch Shell rising 22p to 1683p as oil prices edged closer to $50 a barrel, up 1.3% as the U.S crude hit its highest in over 7 months following a suspected draw-down in U.S crude inventories following industry data.

Having nearly halved its debt from £305,000 to £230,000 Independant Resources PLC (LON:IRG) rose up nearly 43% to 0.075p. This follows the company’s recent major oil prospect in Tunisia and a big underground gas storage scheme in north-east Italy.

Shares in Petrel Resources PLC (LON:PET) climbed by 8.8% to 4.63p following the news that is expects Woodside Pettroleum ltd. to start a 3D seismic survey of Frontier exploration licence in the Irish Atlantic in a months time.

Judges Scientific PLC (LON:JDG) on the otherhand lost 1/5 of its value down to 354.5p at 1460p followings warnings from designer of scientific intruments on its first half profits.