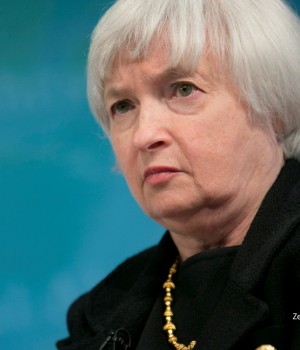 Markets cheered Janet Yellen’s press conference this morning after she clarified the Federal Reserve’s outlook on the economy and eased fears over a rate hike.

The key aspect of Yellen’s speech was her reduction in uncertainty of whether the Federal Reserve was going to raise rates whilst the economy faltered.

She reaffirmed the view that the Federal Reserve would only hike rates when the economy was strong enough to withstand a tightening in monetary policy.

Expectations of inflation and market volatility were also noted as the reason why the Fed held off raising rates last week, alleviating market fears that the Fed hadn’t hiked because they saw a softer US economy.

Whilst Yellen painted the picture of a Fed who were only going to hike into a strengthening economy, she did say that it was likely that rates would rise this year. These comments suggest rates were not raised last to give the FOMC time to judge any impact from the recent market volatility.

Markets took Yellen’s confidence of a 2015 rate hike as a sign that the underlying economy was strong and would support corporate earnings going forward.