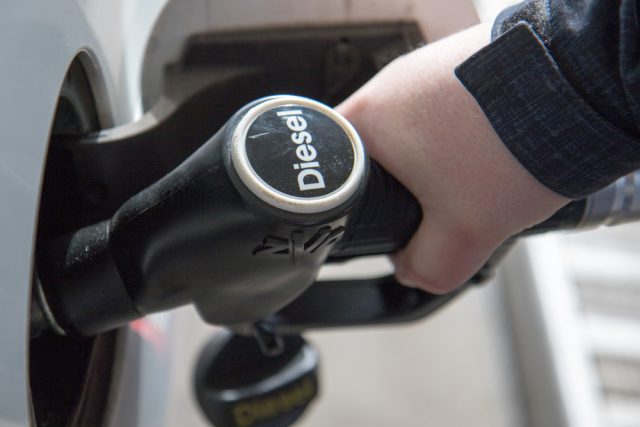 The price of fuel has climbed to its highest level in over three years, increasing pressure on consumers.

Despite a decrease in the disparity between wage growth and inflation, rising oil prices still represent a squeeze on incomes.

An increase in oil prices has meant the average price of petrol has risen to 127.22 pence a litre, with diesel up to 129.96 pence a litre.

Fuel prices are now at their highest level since December 2014, driven by the US’s withdrawal from the Iran deal as well as renewed tensions in the Middle East.

“Filling up the tank is a pretty essential expense for most of us, so the average consumer could find there’s a few pounds less in the jar at the end of each month.”