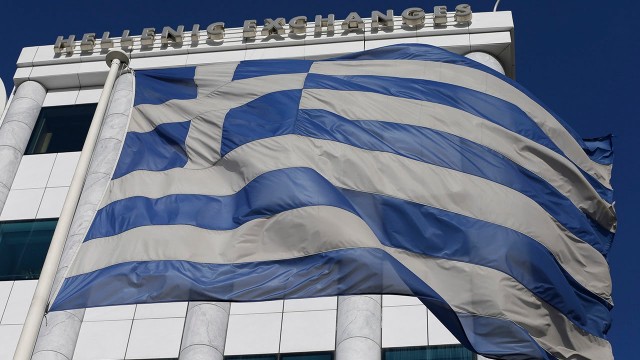 A new survey by Bank of America Merril Lynch has found that nearly half of fund managers believed Greece could default, but do not think it likely that that a Grexit will occur.

Of over 200 fund managers surveyed, only 15% believe that the Greek talks will end with Greece exiting Europe, compared to 42% who rightly predicted that Greece will default on their payments.

He says: “It is not in anyone’s interests for Greece to leave the eurozone. For Greece, it would mean widespread bankruptcies. For the remaining eurozone members, the fact that a precedent of exit had been established would probably lead to a permanent upwards re-pricing of their sovereign debt. For both sides, it would be a very risky leap into the unknown.”

In an interview with Fundweb, Rowan Dartington Signature’s Guy Stephens agrees with the fund managers that had a positive outlook for Europe for the near future, though thinks it is clear we might see a period of market uncertainty in the short term.

“[If Greece defaults] that will cause a short period of uncertainty and nervousness, but it is likely to be an isolated situation from which the rest of Europe can move on from.”

Greece defaulted on the 1.6 billion euro loan from the IMF on Tuesday, and now face a referendum to decide whether to accept Europe’s bailout proposal. Greek PM Alex Tsipras insists that voting no to the EU’s offer will not lead to a Grexit; however, European leaders have made it clear that, if the proposal is not accepted, it is very likely that Greece will be leaving the euro.