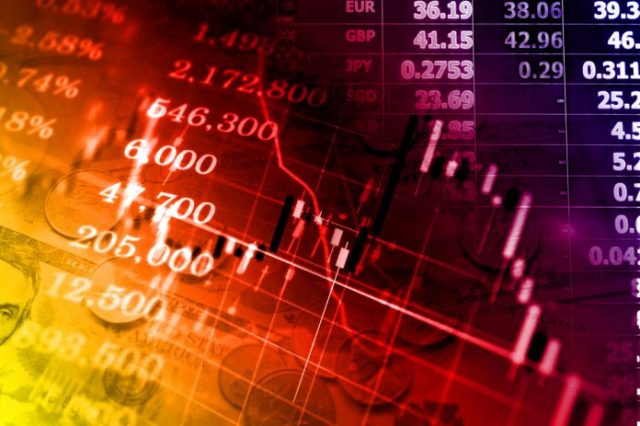 Fusion Antibodies (LON:FAB) shares sank on Monday after the company update the market on trading for the financial year.

Whilst results for the financial year ending March 2018 were in line with expectations, trading proved ‘slower than anticipated’.

Fusion attributed this to increased competition as well as resultant pricing pressures.

In addition, contract delays impacted profits across the period.

As a result, the company said that the directors now anticipate results for FY19 to be below market expectations.

Fusion Antibodies is a Belfast based contract research firm.

The company specialises in providing antibody engineering services for the development of antibodies for both therapeutic drug and diagnostic uses.

The Company’s shares were admitted to trading on the smaller AIM market on the London Stock Exchange  back in December 2017.

Shares are currently down -36.21 percent following the trading update.

Elsewhere in the markets, Esure (LON:ESUR) shares soared after the company confirmed it was in ‘advanced talks’ with Bain Capital over a takeover bid.

In the mining sector, Premier African Minerals (LON:PREM) proved the biggest mover, with shares up as much as 42.35 following an update on its RHA mine in Zimbabwe.