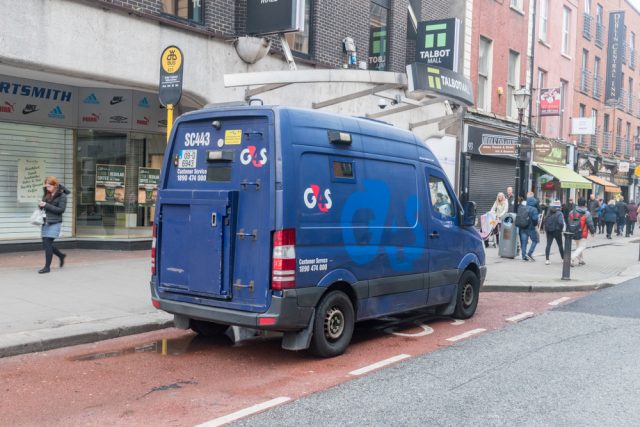 The move comes as the company adjusts its strategy to new consumer behaviours amid the the Coronavirus pandemic, where physical cash transactions lost significant ground to virtual payments.

As a result, the company noted that customer needs had changed during the period, and decided to undergo a full review of its Cash Solutions arm, which included the vans it uses to deliver cash to businesses across the UK.

“Following a review of our Cash Solutions operational footprint in the UK, we are proposing to reshape the business to better align it with the changing needs of our customers.”

“Regrettably this will result in a reduction in headcount, and today we have entered into a period of consultation with affected staff.”

“We are working closely with unions and individuals to offer opportunities for redeployment within the group.”

As was previously suggested, the shift from physical cash to virtual payments appears to be an unstoppable tide. With Fintech offerings growing in number and range over the last few years, today’s news is a sign that the rest of society are being forced to catch up.

With either some second iteration of a lockdown, or just socially-distanced normality, being the reality going forwards, British investors and consumers will need to prepare for Fintech offerings to gain an increasing share of the payments industry.

Lamenting the G4S redundancies and the wider job losses a move away from physical cash would herald, GMB national officer Roger Jenkins noted:

“These cuts are devastating for our members and their families. GMB will fight to the end for every single job.”

“They are also another worrying step towards a cashless society – the cash industry really is on a knife edge.”

“The collapse of cash industry could have a terrible impact on the elderly and most vulnerable and wreak havoc on small and medium enterprises which rely on cash transactions.”

“GMB is calling on the government to take action to protect the cash industry and all those who will be hit hard is it disappears.”

This is down form the company’s year-to-date high of 208.00p on January 21, but a great improvement on its 81.04p nadir on April 6. G4S shares are currently sat about their consensus prediction of 127.00p.