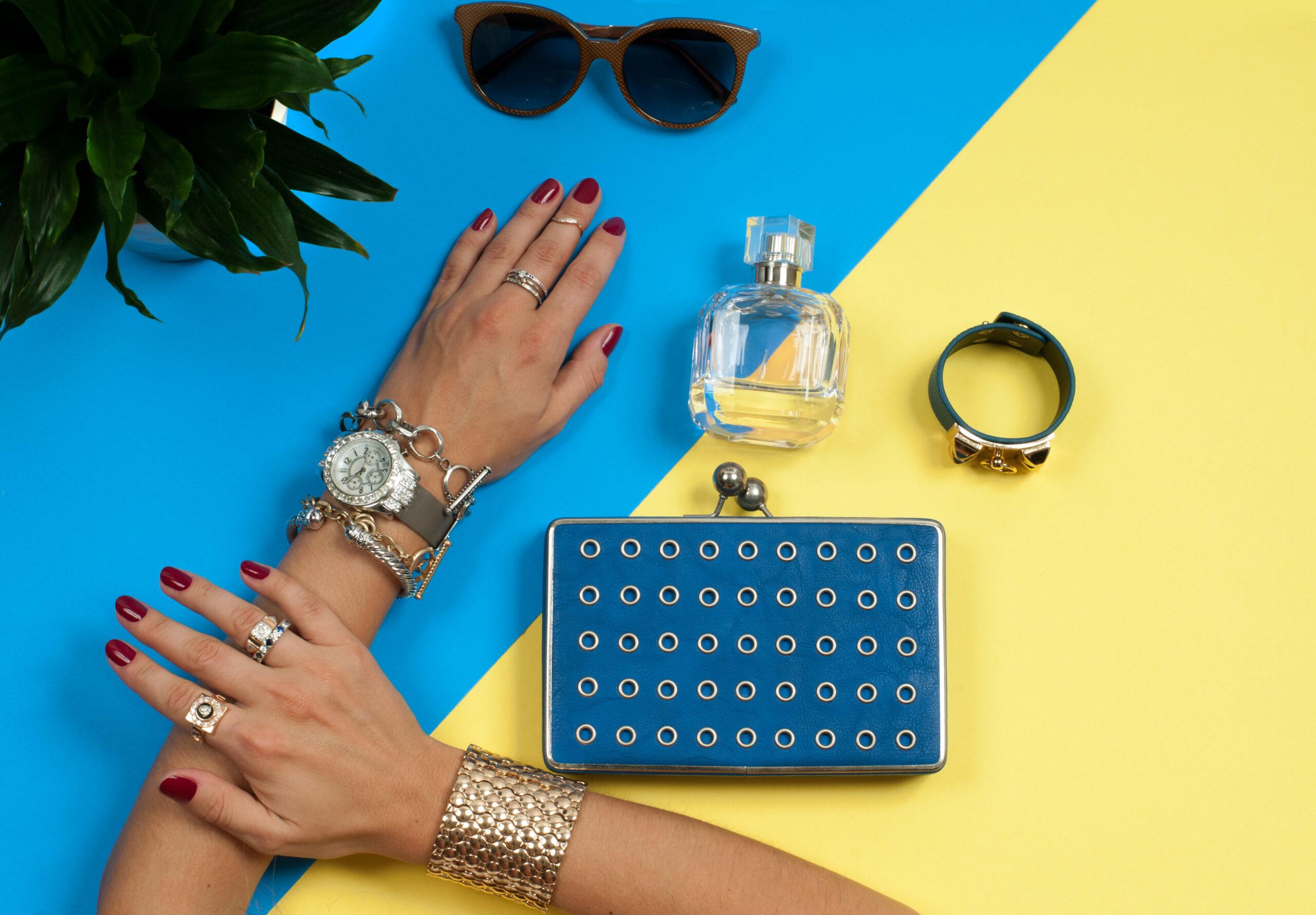 Shares in online fashion outlet Quiz (LON:QUIZ) began trading on Monday by dropping 21%. This followed allegations by a reporter from the Times on Saturday, who claimed that one of the company’s subcontractors in Leicester had been paying its staff at levels far below the National Minimum Wage.

The company said that it had already launched an investigation, but already understood that a supplier had used a sub-contractor “in direct contravention of a previous instruction from Quiz”.

“We are extremely concerned and disappointed to be informed of the alleged breach of national living wage requirements in a factory making Quiz products. The alleged breaches to both the law and Quiz’s ethical code of practice are totally unacceptable.”

“We are thoroughly investigating this incident and will also conduct a fuller review of our supplier auditing processes to ensure that they are robust. We will update our stakeholders in due course.”

The news follows similar allegations being brought against fellow online shopping outlet Boohoo (LON:BOO), who were also alleged by the Times to have used subcontractors that paid staff little more than £3 an hour in factories in Leicester.

The allegations against both companies will need to undergo full formal reviews by authorities, in addition to their own internal investigations. Substantiated or not, one upshot of the news is that a spotlight has been shone on potential malpractice in the Leicester region, and we have once again been reminded to remain vigilant of potential instances of employee mistreatment in the UK.

Going forwards, investors will be keen to have these matters put to rest. While Boohoo and Quiz have faced the brunt of criticism so far, shareholders of other online and fast fashion retailers will no doubt be wary about similar allegations being brought against other companies in the sector.