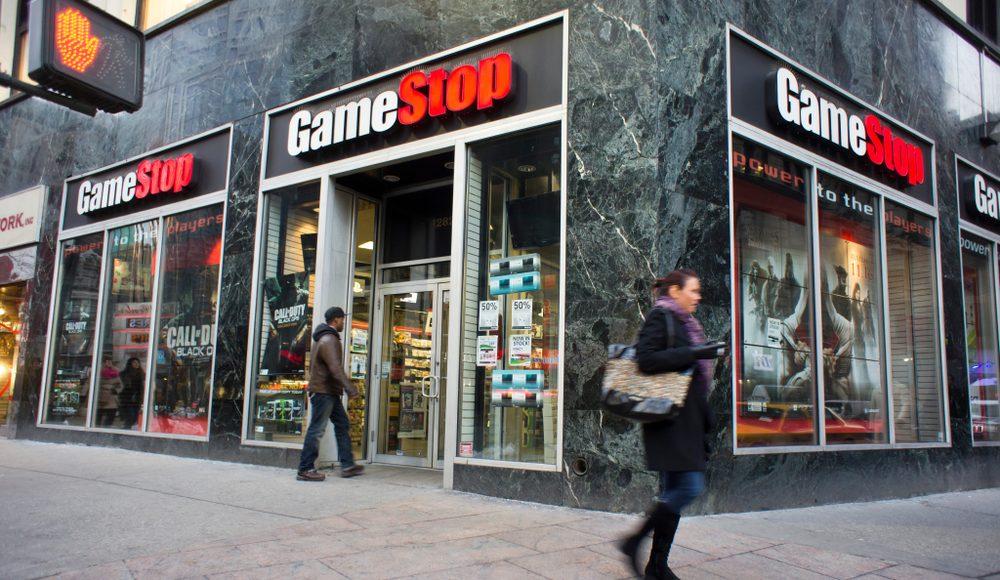 GameStop plummets below $65 as Reddit traders feel the pressure

Investors are increasingly selling their stock in GameStop as the company’s shares dropped further today.

On January 28 shares in Gamestop were at $483 each. The trading events over the past week have taken around $30bn off the company’s market capitalisation.

GameStop shares soared towards the end of January as Reddit traders coordinated a ‘trade war’ on social media against Hedge Funds deemed to have betted against the stock.

The Redditors attempted similar acts of rebellion with AMC and the silver market but didn’t fare so well.

“The supposed attempt by Redditors to engineer a short squeeze in silver is not going as well,” said a recent report from New York-based bank Brown Brothers Harriman.

The question now is whether the Redditors can remain a force in the stock market and what the future holds if they do.

A report by the RBC strategists team sang from the same hymn sheet.

“Unless the door closes, we fail to see why retail investor interest in trading specific names will completely go away given how elevated cash on the sidelines is among consumers,” the team led by Lori Calvasina said in a Tuesday note to clients.

Analysts have shared concerns for retail traders getting caught in the headlights of the stock market.

“Any purchase or sale they make fits with their overall strategy… and appetite for risk. Departing from these key disciplines can lead to trouble especially as financial markets are often at their most treacherous when making money looks easiest (just think of the peaks in 1999 or 2007),” said Russ Mould, investment director at AJ Bell.