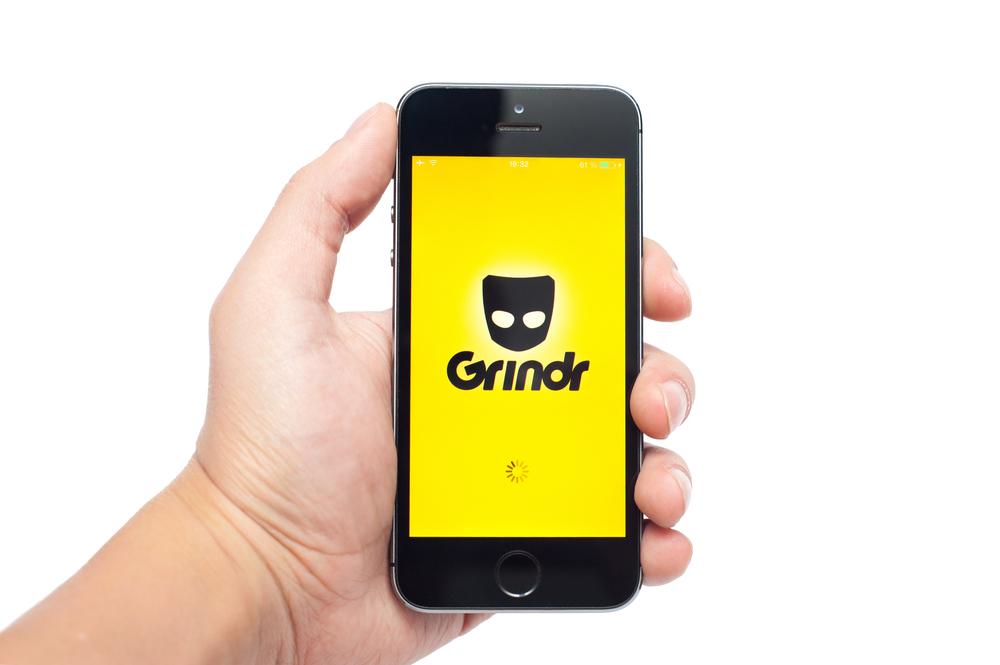 Grindr, the LA-based dating app for gay men, has sold 60 percent of its business to its first outside investor, Chinese gaming company Beijing Kunlun Tech.

The sale of the majority stake valued the six year old business at $155 million, with the rest of the company still owned by the company’s founder, Joe Simkhai, and the company’s employees. Beijing Kunlun Tech made the announcement in a filing to the Shenzhen stock exchange.

“For nearly seven years, Grindr has self-funded its growth, and in doing so, we have built the largest network for gay men in the world. We have taken this investment in our company to accelerate our growth, to allow us to expand our services for you.”

With two million visitors a day and a 2014 revenue of $32 million, Grindr is one of the largest and long standing dating apps on the market.

“We have users in every country in the world, but in order to get to the next phase of our business and grow faster, we needed a partner,” Carter McJunkin, chief operating officer of Grindr, said in an interview.