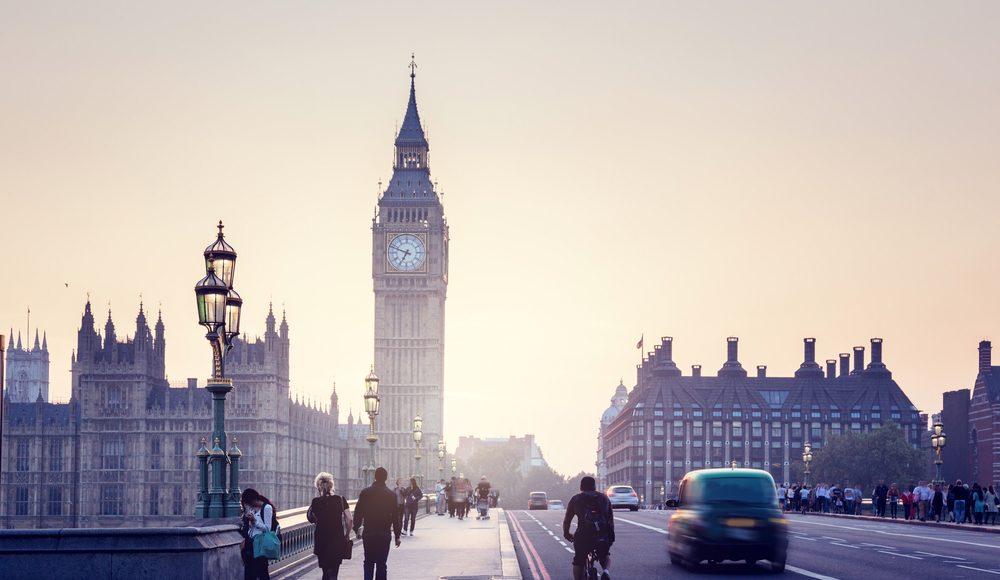 In what could be the first step towards a double-dip recession, the economy was halted and the six consecutive months of growth have come to an end.

Whilst the economy may have shrunk, it is not by as much as the 5.7% that economists had expected.

“Restrictions were in place to varying degrees across all four nations of the UK during November.”

The new statistic show that the economy was 8.5% smaller in November than it was in the month before the pandemic.

The biggest fall was in the service sector. As pubs and restaurants closed, the sector shrank by 3.4%. Production was down 0.1% whilst construction grew by 1.9%.

The ONS commented: “There were falls in output in all 14 services sub-sectors between October and November 2020. The largest contributor to this fall was accommodation and food service activities, followed by wholesale and retail trade, other service activities and arts, entertainment and recreation, because of the reintroduction of restrictions in some parts of the UK. These four sectors accounted for nearly 80% of the fall in services.”

Rishi Sunak commented on what the new GDP figures meant for the country: “It’s clear things will get harder before they get better and today’s figures highlight the scale of the challenge we face.

“But there are reasons to be hopeful- our vaccine roll-out is well underway and through our Plan for Jobs we’re creating new opportunities for those most in need. With this support, and the resilience and enterprise of the British people, we will get through this,” he added.

Douglas Grant, is the Director of Conister, part of AIM listed Manx Financial Group. He commented on the new GDP figures: “While the economic contraction in November was expected as most of the UK entered a second lockdown, the drop in output is still a cause for concern for many businesses and reflects the dire situation that they are now facing. We must now ensure that the financial security of those businesses that are sustainable can flourish in the future.

“Up until now, the BBLS and CBILS have performed a fundamental role in keeping many SMEs alive and acted as an important triage system to identify and support qualifying businesses needing credit. However, we believe that we have now passed this phase and we must recognise that many businesses will not survive this pandemic, particularly those with an unsustainable debt burden. It is imperative for the future that we now focus on identifying and protecting our most resilient business sectors.”

Are the house builders a stock pickers dream?

Why the Scottish Mortgage Investment Trust share price is sinking