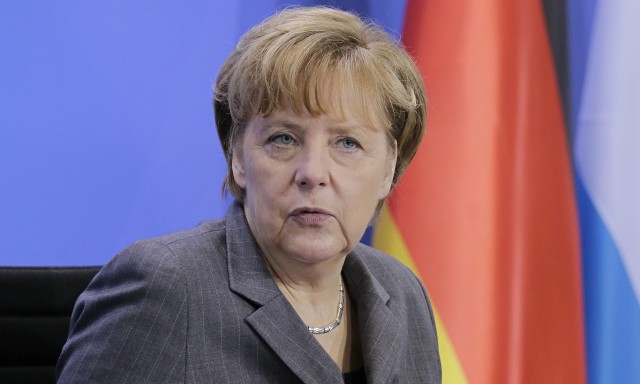 453 German MPs have voted in favour of a bailout deal for Greece, meaning the agreement has successfully passed one of the last hurdles.

Another 113 MPs rejected the bailout and 18 abstained.

Finance Minister Wolfgang Schaeuble argued the country should get “a new start”, warning that it would be  “irresponsible” to oppose the €86bn ($95bn; £61bn) package.

He continued: “There is no guarantee that all of this will work and there can always be doubts.

“But considering the fact that the Greek parliament already approved most of the measures, it would be irresponsible not to seize this chance for a new beginning in Greece.”

If the third bailout is completed, the total Greece has borrowed will rise to 320 billion euros.